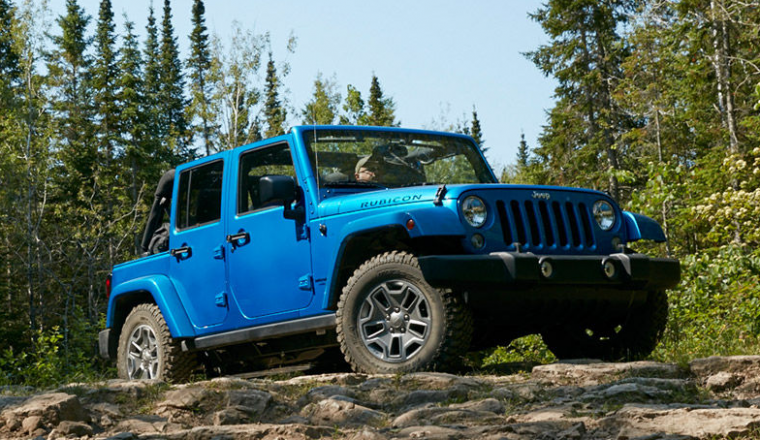 When purchasing a new vehicle, it’s always important to not only consider your new car’s price tag, but also the amount of money it will take to keep your car in working order. That’s where the KBB.com 5-Year Cost-to-Own Awards come in. Each year, the prestigious car website determines the vehicles that have the lowest ownership costs in each of the industry’s segments—and it looks like two Fiat Chrysler vehicles have come out on top.

Both the 2016 Jeep Wrangler Unlimited and the 2016 Dodge Grand Caravan have made their way onto the list thanks to their impeccable style and unbeatable upkeep costs.

Get an APEAL-ing Car: See why Dodge earned recognition in the JD Power APEAL Study 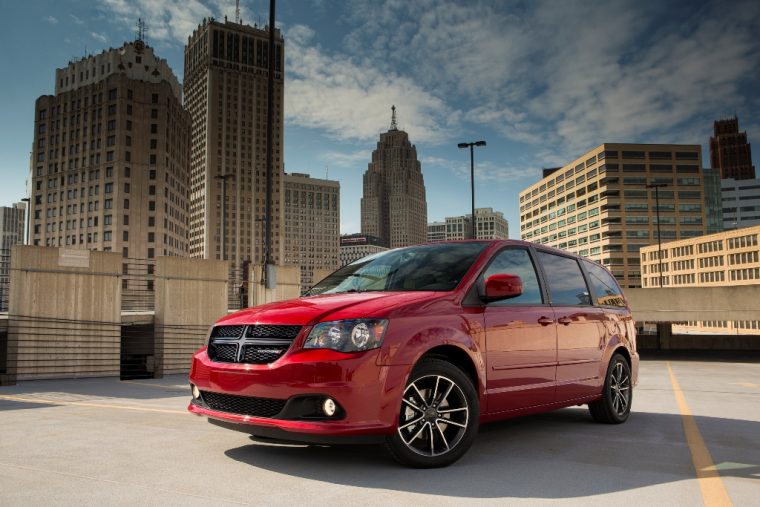 The Dodge Grand Caravan also made an appearance on KBB.com’s prestigious list

The Jeep Wrangler Unlimited was recognized as the 5-Year Cost-to-Own award in the Mid-Size SUV/Crossover category. This is the second year in a row this rugged vehicle has come out on top in this category. The Dodge Grand Caravan is also no stranger to KBB.com’s prestigious list. For the second time in three years, this minivan has earned the award in the minivan/van segment.

Another Jeep Star: Learn why the Jeep Renegade is the 2016 Car of the Year

Kelley Blue Book calculates the winners of its 5-Year Cost-to-Own award based on each eligible vehicle’s depreciation, expected fuel costs, finance and insurance fees, maintenance costs, and state fees. It then chooses the vehicles with the lowest projected ownership costs from each segment, determining the best, most value-oriented vehicles out on the road today.