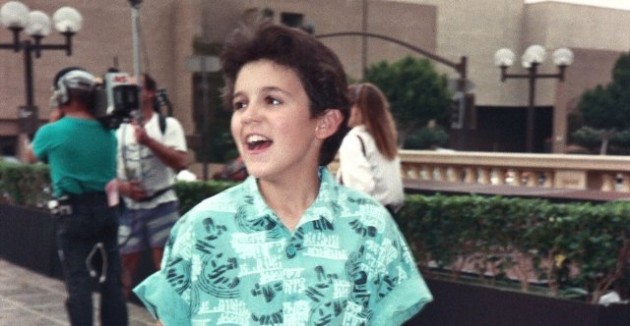 Last month, former childhood star and current television director Fred Savage was announced as the new voice of Honda. But since Savage has had no formal experience narrating things (that was Daniel Stern who voiced grown-up Kevin Arnold on The Wonder Years), Honda asked twitter followers to tweet their home videos with the hashtag #HondaPromo, for a shot at having them narrated by Honda’s new spokesman. Well now, Honda’s Fred Savage voice-over training videos are up on YouTube, and it appears that maybe Fred could use some more training. Or perhaps just better material.

In some of the less objectionable videos, Savage simply provides some Wonder Years-esque narration to describe a childhood memory that has been captured on video:

But some other videos are just…uh…a little obnoxious:

In one of the installments, Fred Savage provides the stream-of-consciousness inner monologue for a baby, who believes he is so cute that he should be illegal (right said, Fred):

In another, using the rap name “Jay,” Savage spits hot fire in a low-budget music video (watch your back, Black Thought):

And it wouldn’t be a YouTube video series without cats, so Savage uses his best “This-Sunday-Sunday-SUNDAY” wrestling-announcer-voice to promote the ultimate catfight, as depicted in this clip:

You can watch the rest of the Fred Savage voice-over training videos on YouTube, but probably shouldn’t, unless you’re really hard up for entertainment.