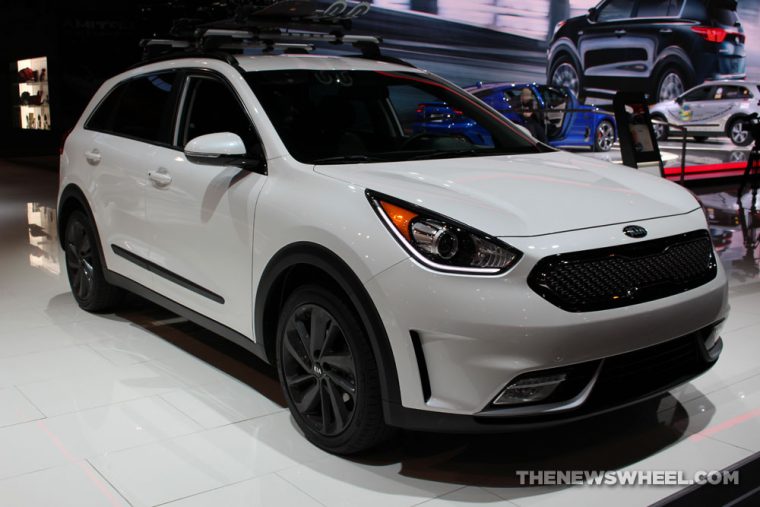 According to Autocar’s interview with Artur Martins, Kia’s head of marketing in Europe, the development of the new fuel cell car is a go, and the projected car will be a larger model with the capability to accommodate conventional combustion engines, hybrid and electric options, and the highly anticipated fuel cell.

Dr. Sae-Hoon Kim, Kia’s head of fuel cell research, revealed to Autocar that although the design of the car is yet to be determined, it will have a distinct bodystyle and not recycle the look of an existing vehicle.

Comparable in size to a 2.0-liter combustion engine, Kia’s new hydrogen fuel-cell car, will offer 10 percent more performance, even though it is 15 percent more compact. Autocar also noted that the top speed will register at around 105 mph, with the range between gas station fill-ups to be approximately 500 miles.

Although the technology is not new new—Kia’s Borrego FCEV SUV is a hydrogen-powered car—the projected production of the 2021 hydrogen fuel cell car continues Kia’s attention to standards and dedication to reduce CO2 emissions.

Martins hinted to Autocar that more fuel cell models would be possible from Kia in the future if the first attempt was successful.