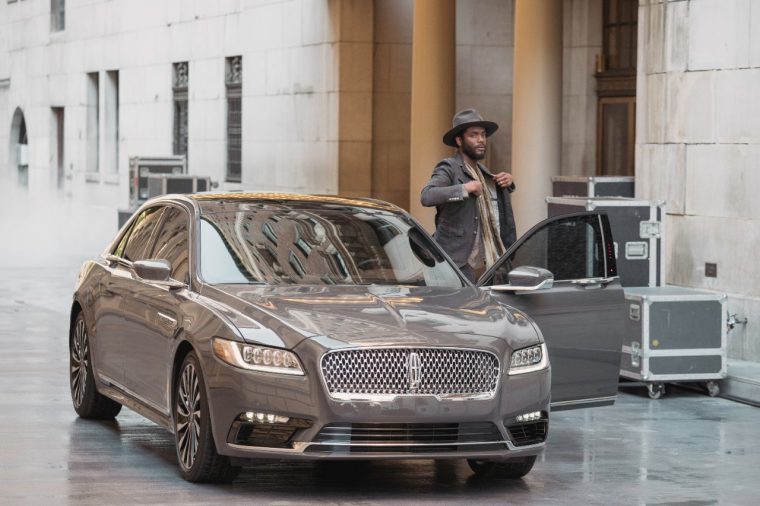 Lincoln has announced that Gary Clark Jr. will be starring in a new 60-second commercial that will air twice during the Grammys.

Well, they kind of announced it, anyway; Lincoln’s press release only refers to this Sunday’s show as “the biggest night in music” and “the ultimate music awards show,” presumably because the word “Grammys” has ascended to the same sort of insipid unnameable status as the football game that just aired last Sunday. Pretty soon, you won’t be able to even refer to anything by name for fear of litigation. Everything will just become “that thing” or “that other thing” or “that one thing, you know the one.”

In short, the commercial sees Clark pull up to an old-timey theater in a 2017 Lincoln Continental. He then proceeds to play his song, “The Healing,” for a haunted auditorium filled with fog (Perhaps Clark’s ancestors stole some gold from some pirates? I dunno). The camera lovingly trails the cord (hence the title of the spot, “Cord”) running from his guitar to his amp: a one-of-a-kind piece of equipment built by brothers Ben Fargen and Jeff Earl to resemble the grille of the 2017 Continental. 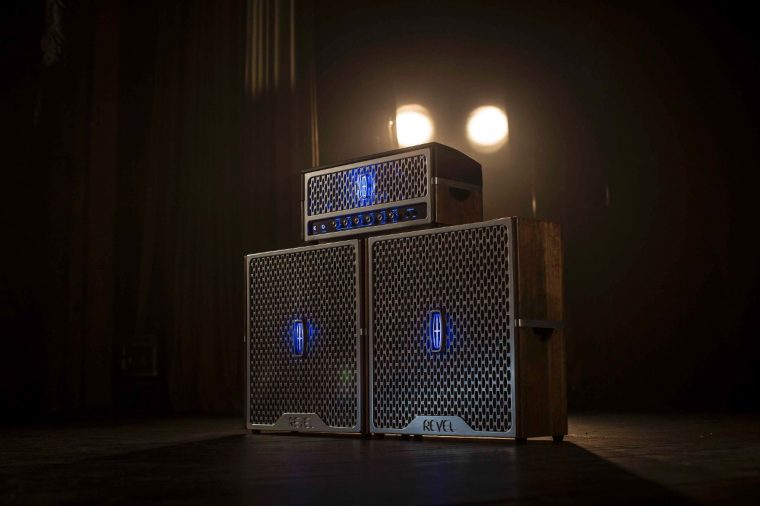 “In seeing the new Continental and seeing what Revel has done with their speakers, it was easy for me to say, ‘OK, we’re going to match that intensity, that quality and integrity,'” said Fargen. “For us craftsmen, it’s also always about reaching a new level, about setting the bar higher than the competition, reaching deep into the framework of what Lincoln and Revel have already done and saying, ‘Where can we take it next?'” 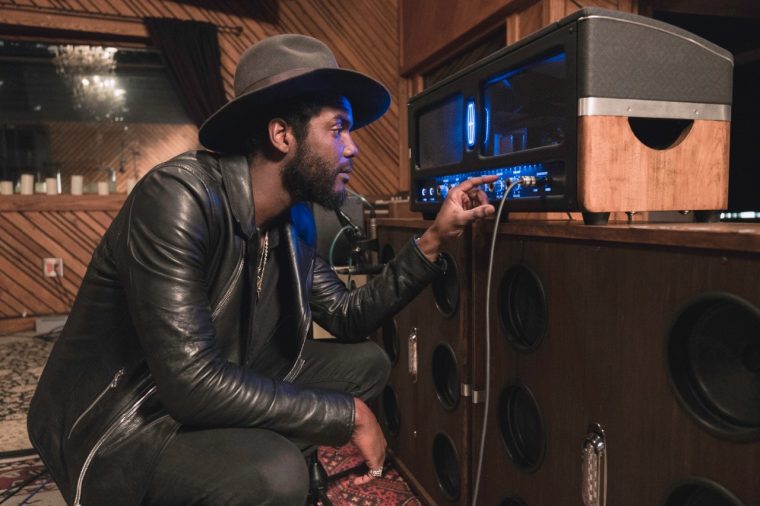 “To me, the Lincoln Continental represents timeless luxury—and it sounds like it looks, straight to the point classic,” said Clark. “This collaboration felt like a natural fit. I don’t know a guitar player who doesn’t like amps. And this one doesn’t just look amazing, it gets you the most amazing sound.”

The commercial will play once during the MAJOR MUSIC SHOW RED CARPET SPECIAL and twice during the MAJOR MUSIC SHOW ACTUAL MUSIC SHOW, which airs at 8pm on CBS this coming DAY THAT FOLLOWS SATURDAY. There, you can wait in breathless anticipation to see who wins the award for Album of the Year between a bunch of records that are inexplicably not David Bowie’s Blackstar or Leonard Cohen’s You Want It Darker. It’ll probably wind up being Justin Bieber because everything is terrible. 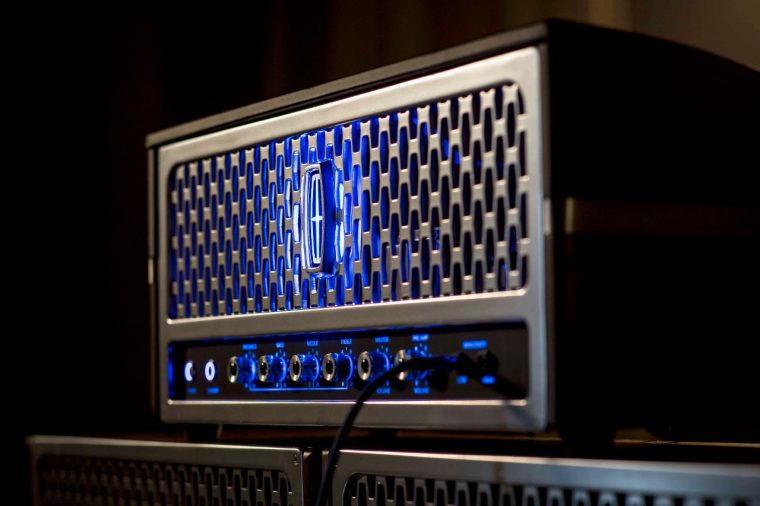 To get the most out of the collaboration, “Cord” will be featured on a YouTube desktop takeover on Friday, and visitors to the Lincoln Motor Company Facebook page can livestream a Gary Clark Jr. concert from the Lincoln Experience Center in Newport Beach starting at 10pm on Saturday. In addition, the first 10,000 visitors to now.lincoln.com can download new versions of Clark’s “The Healing” and “As the Train Pulls In.”