Lincoln at Home Installation Springs up in Union Square 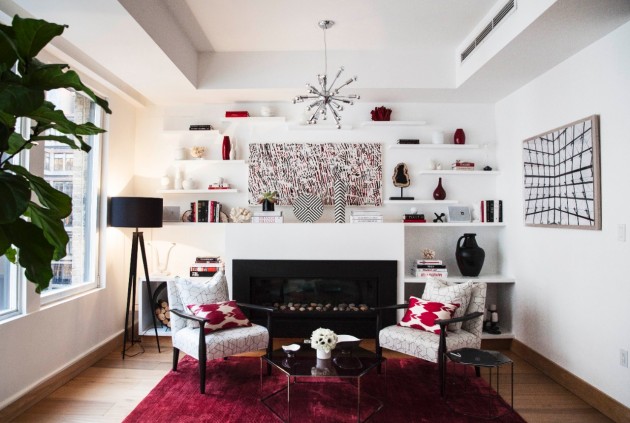 What’s Lincoln been up to lately, you ask? Oh, you know, not much. Just decorating a private penthouse in Union Square to promote its Black Label aesthetic. Basic stuff that luxury automakers do, really.

Lincoln already has two Lincoln at home installations in the United States—one in Hollywood Hills, and one in North Bay, Florida. These locations—as well as the new spot in a Union Square neighborhood in New York City—show off Lincoln’s Black Label design themes. These themes—Center Stage, Indulgence, Oasis, and Modern Heritage—appear in the extremely limited 2015 Lincoln MKZ Black Label and MKC Black Label vehicles. 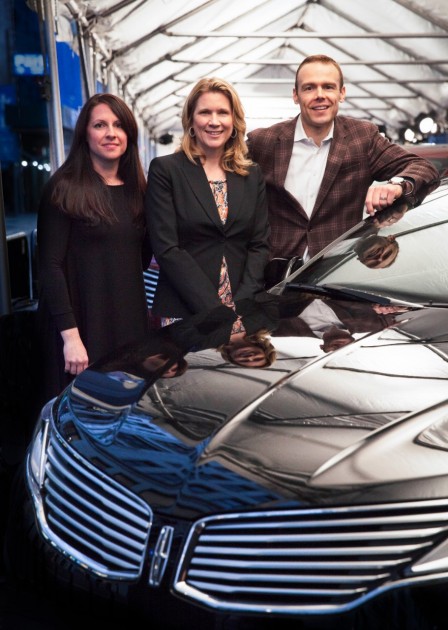 The intention behind putting the latest Lincoln at Home location in New York is to accommodate those attending the 2015 Tribeca Film Festival. Lincoln is in its second year as a primary sponsor of the festival, and various Black Label accoutrements will be on display during the proceedings.

“Each Black Label at Home experience represents a special opportunity for Lincoln,” said Lee Jelenic, Lincoln U.S. marketing manager. “But when you factor in the importance of being in New York, and then the relationships we’ve built as a supporter of the Tribeca Film Festival, this is going to be a fantastic week.” 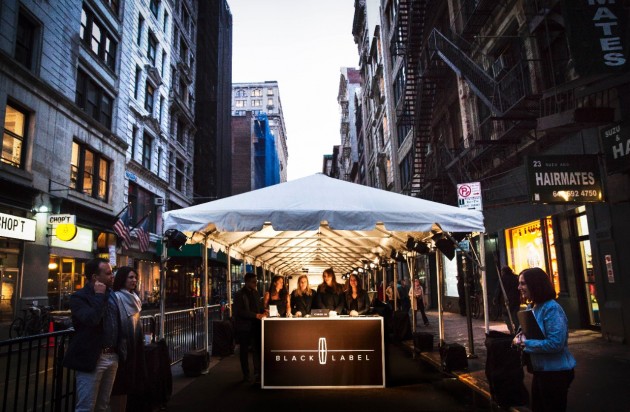 The final stop for Lincoln at Home lies ahead, with Dallas selected as the last location.