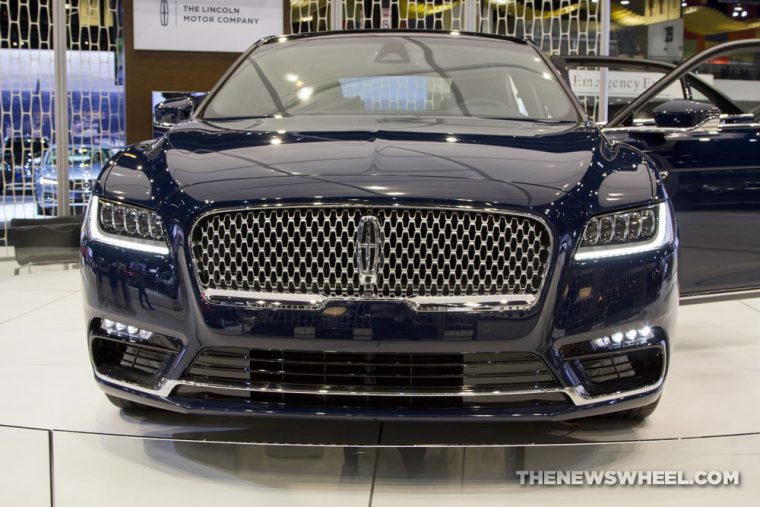 The Lincoln Motor Company wrapped up yet another big year in December, closing 2016 out with 12,791 vehicles sold and a year-over-year increase of 17.8% for the month. Thanks to the success of the new Continental and the brand’s newest SUVs, Lincoln ends 2016 with considerable growth and momentum for the year ahead.

The Utmost in Luxury: Why drivers can’t help but love the all-new 2017 Lincoln Continental