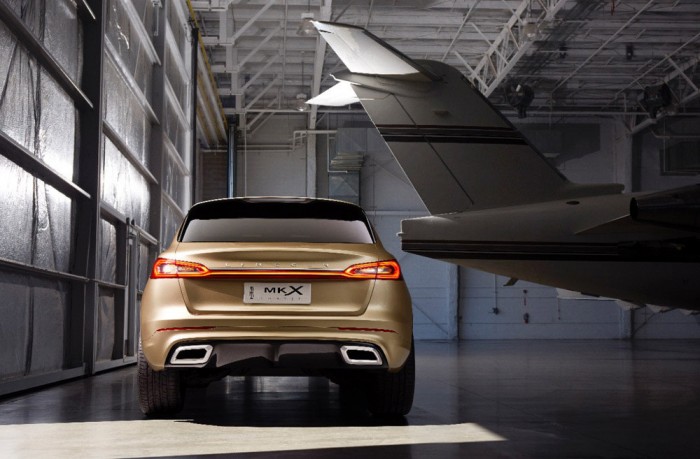 Whoever said that an old dog can’t learn new tricks should take note of what Lincoln did last week in China. The brand, which has never once gone beyond the borders of the United States to reveal a concept vehicle, brought their MKX Concept to Auto China 2014 in Beijing. The concept study serves as a preview for the next generation of Lincoln’s midsize premium utility vehicle, which could potentially be among the five vehicles the brand intends to sell in China by 2016.

The MKX Concept draws inspiration from—among other things—airplanes and motorbikes. The design was tempered over time by input from customer research clinics in both the United States and China, where feedback from potential car buyers guaranteed that the final product was ideal for global luxury enthusiasts. 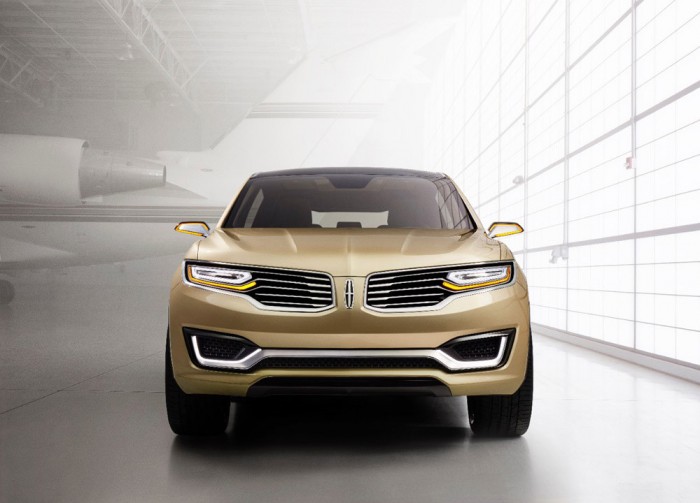 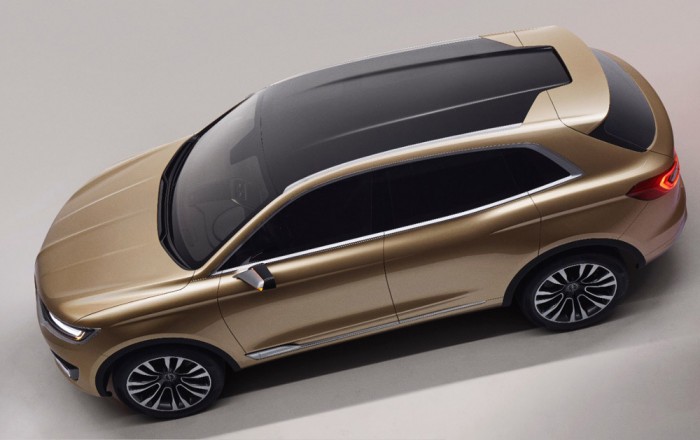 “Great emphasis was put on the proportions of this concept vehicle,” said Andrea Di Buduo, exterior design manager of the Lincoln MKX Concept, in a press release. “It’s a very emotional, athletic design. Its horizontal lines and defined undercuts are gracefully integrated and very sophisticated, yet convey a powerful and dynamic presence.”

With the midsize premium utility segment projected to grow by a whopping 84 percent in China by 2018, the new-look MKX could well be Lincoln’s ace in the hole in their quest to conquer another market. What do you think? Leave us a comment and let us know how it’s looking to you!