Areas with the Lowest and Highest Insurance Rates 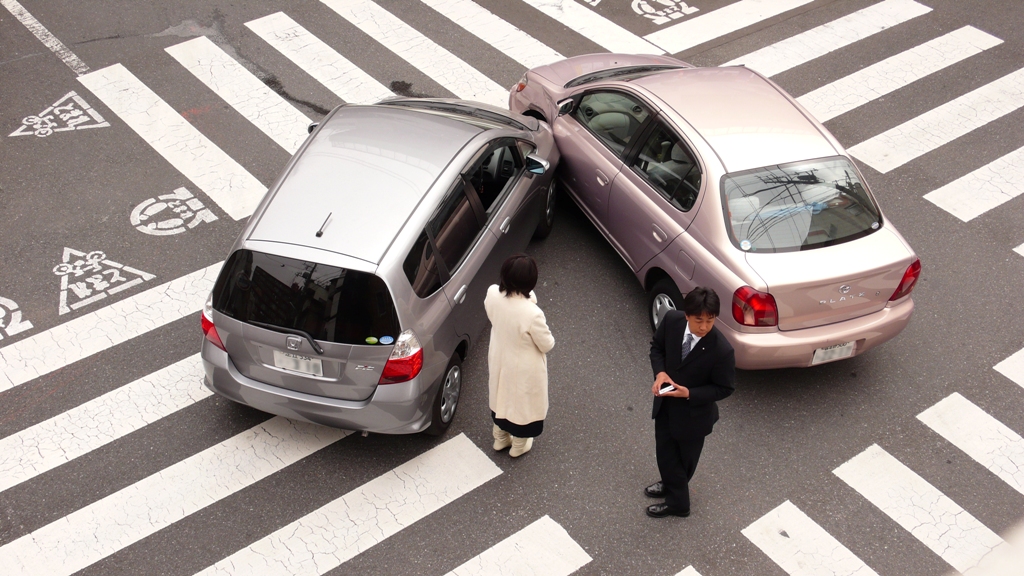 Unless you have terrible luck, chances are you don’t encounter accidents on a regular basis. Does that mean you’re still paying more than others for car insurance?
Photo: Wikipedia

We all feel like we’re paying too much for car insurance. Were that not the case, we wouldn’t constantly be bombarded with “state minimum coverage” commercials. Whenever it’s time to pay for that magical coverage which never seems to pay off, the grumbles rise to the surface.

“I bet no one else has to pay this much for auto insurance!”

Unless you have high rates due to personal liabilities, chances are you’re actually in one of the average-costing regions in the US. Insurance can vary depending on state, city, and even zip code depending on whether or not your neighborhood is deemed high-risk. Now, it’s been calculated to determine which people you should be jealous of… and which you’re lucky not to be!

We take a look at the states with the lowest and highest insurance costs and the rates residents have to pay there. 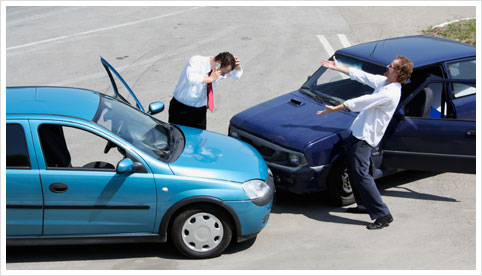 Cities with the Lowest and Highest Insurance Costs:

The National Association of Insurance Commissioners (don’t those sound like people you want to invite to your next party?) estimated in 2011 that the national average cost of car insurance is $797 per year, which one can assume is closer to $1,000 today. Use that amount as your point of comparison as we discuss areas with the lowest and highest insurance costs.

According to a recent study by Quadrant Information Services for InsuranceQuotes.com, which surveyed major metropolitan areas, residents of Detroit, Michigan pay 165% higher than the national average for insurance premiums. Once you run the numbers, you’ll find that’s a heck of a lot: $2650! That could easily exceed some car loan payments! No wonder half of Detroit residents remain uninsured.

Other notably high cities are New York City (36% above average), Miami (34% above), and Los Angeles (25% above). Nowhere near as bad as Detroit.

Who are the lucky ones? Charlotte, North Carolina and Concord, South Carolina tie at 43% below the national average. Clevelanders enjoy rates 31% below average, and their rivals in Pittsburgh are 24% below average. 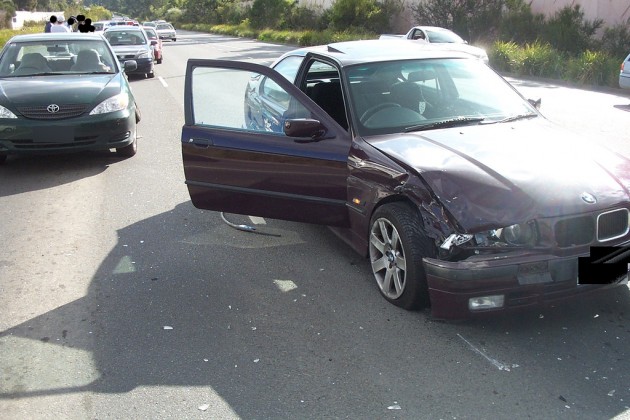 States with the Lowest and Highest Insurance Costs:

The results from a similar study by Insure.com earlier this year match the results found on InsuranceQuotes.com‘s recent study.

Number One: Without much surprise, Michigan residents pay the most for auto insurance.

This is due to the state’s excessive personal injury protection (PIP) benefits. Because of the state’s n0-fault auto insurance rules, drivers are compelled to include PIP with their coverage. While Michigan isn’t the only state requiring a PIP to be purchased, it is the only one which guarantees lifetime benefits of a cashed-in PIP. Unlike other states like New York and Florida, which cap their rates, Michigan’s PIP ceiling will never be reached. So guess who ends up paying the price for it? Annual premiums: $2,551.

Number Two: Not all car accidents involve other cars. Perhaps you’ve driven on a rural road at night and come in forceful contact with a blank-faced deer? Practically every driver in West Virginia has. That’s one of the contributors that makes rates so high in this state. Pair that up with some winding rural roads, heavy truck traffic, and bad weather, and you’ve got a lot of accidents. Annual premiums: $2,518.

Now on to the lowest (including Washington DC)…

Number Fifty-One: It’s good to be a Buckeye. Not only do Ohioans have the choice of over 600 insurance companies to choose from, the competitive rates have barely changed over the last decade. Annual Premiums: $926.