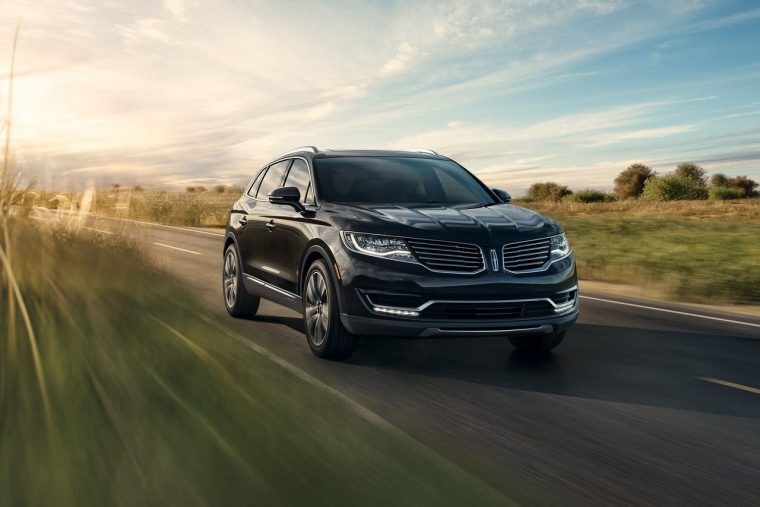 Lincoln Motor Company vehicle sales were down 1.8% in October with a total of 8,909 units sold. The year-over-year decline from sales totaling 9,069 vehicles in October 2016 was brought about by a 20.4% decrease in car sales, which was itself largely due to the discontinuation of the MKS sedan; SUV sales, on the other hand, were up 13.1%.

Lincoln’s Most Popular Vehicles: What features help keep your family safe in the all-new Lincoln MKX?

Lincoln car sales were down across the board, but the biggest difference was the absence of any sales for the discontinued Lincoln MKS compared to sales totaling 325 units in October 2016. Lincoln Continental sales were down 18.5% with 996 examples delivered in October, and sales of the MKZ fell 10.9% with a total of 2,211 vehicles.

Need More Convincing? Just a few reasons why you should consider the exciting, luxurious Lincoln MKC