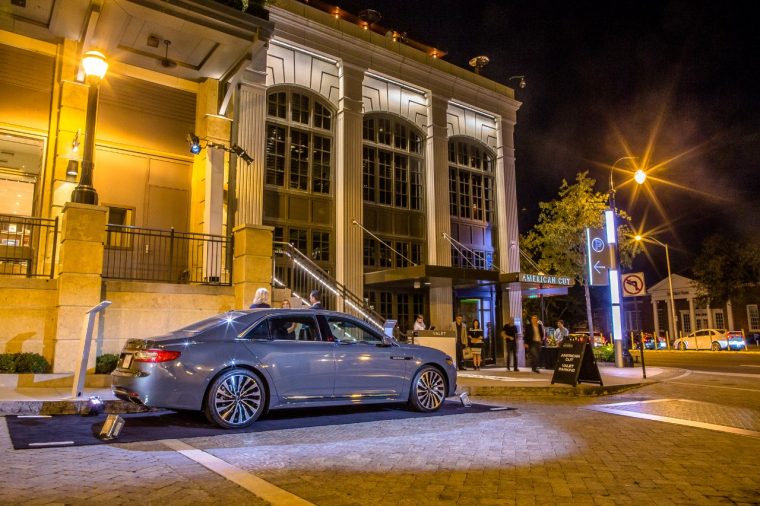 Lincoln Motor Company delivered sales totaling 8,744 units in February, an 8.8% year-over-year increase from sales of 8,039 units in February 2016. Lincoln’s February sales were ostensibly flush with its performance in January, which kicked off 2017 with the brand’s best beginning-of-year performance since 2007.

Lincoln cars and SUVs both posted year-over-year sales increases—up 16.2% with 3,170 units and up 4.9% with 5,574 units, respectively. Lincoln car sales were led by the all-new 2017 Continental, which accounted for 1,079 units, nearly doubling the 599 MKS sedans sold in February of last year. In two months, sales of the continental total 2,246 units.

The Lincoln brand was led in terms of volume by the MKX, which saw a total of 2,390 units sold in February. Sales of the MKX were up only slightly from the 2,375 units delivered in February 2016, but it is up more than 20% after the first two months of the year with a total of 5,318 units delivered.

Prefer Something Gently Used? Benefits of purchasing a Lincoln CPO