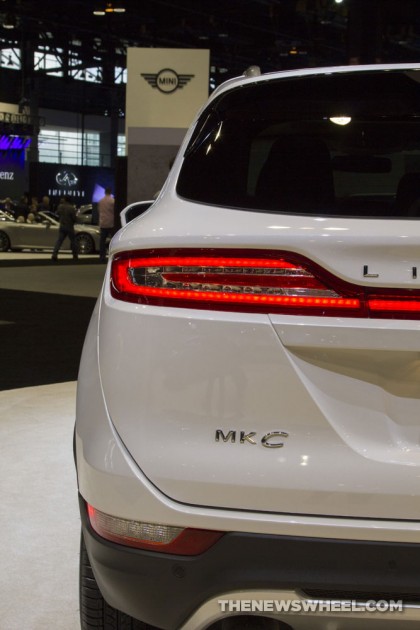 Lincoln’s US sales totaled 9,691 vehicles in April, down 0.9% year-over-year from sales of 9,776 units the year prior. Retail sales were up 3%, however, driven by a 43% year-over-year sales increase for retail passenger cars made possible by big gains from the MKZ and the continued success of the new Continental.

Overall sales of the all-new MKZ were up 24.8% with 2,658 units delivered. The strong April performance bolstered the MKZ’s year-to-date sales, raising them to 9,301 units and putting the sedan 7.1% ahead of its pace through April 2016.

Lincoln’s Biggest Seller: What makes the 2017 MKX such a hit with lovers of luxury and convenience