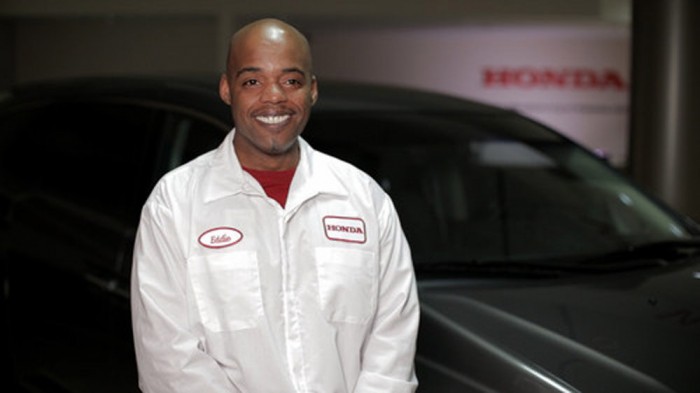 Honda employs more than 30,000 hardworking associates in North America, many of whom are as dedicated to their communities as they are to their jobs. To highlight their ongoing dedication to the communities in which they live, Honda has launched a video series called “What Makes a Honda is Who Makes a Honda.” The first video features Eddie Caldwell, an assembly line worker at Honda Manufacturing of Alabama.

Caldwell has been with Honda for twelve years and specializes in rear suspension assembly for the Odyssey, the Pilot, and the Ridgeline. Caldwell is also the acting captain of the Hollins (Alabama) Volunteer Fire and Rescue. 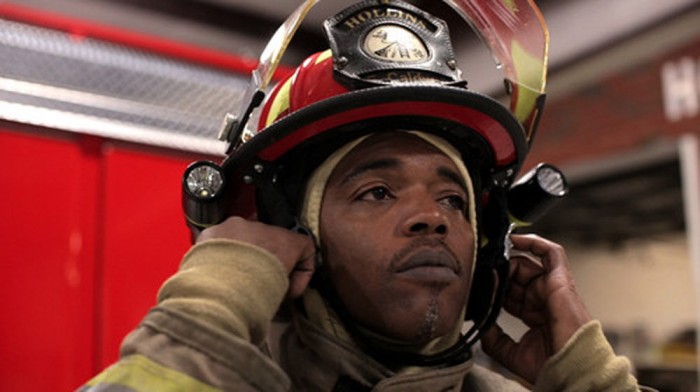 Eddie Caldwell is the acting captain of the Hollins (Alabama) Volunteer Fire and Rescue.

Check out his video below:

Throughout the series, Honda will highlight 12 associates from across the continent who give back to their own communities. Videos in the “What Makes a Honda is Who Makes a Honda” series will also emphasize “Honda’s commitment to innovation, inclusion, a youthful spirit, and respect for the individual,” as well as the diverse career opportunities at Honda.

Be sure to keep up with the video series as the automaker posts the remaining eleven!