According to a recent sales report, Mazda North American Operations experienced total U.S. sales of 34,903 vehicles this past month, showcasing an impressive 9 percent increase compared to last year’s numbers. While this increase has significantly helped the carmaker, Mazda’s year-to-date sales are still down 0.3 percent since last year with 78,282 units sold. 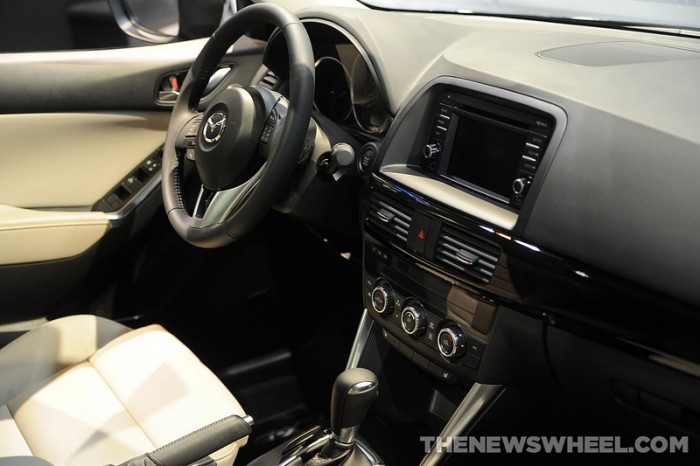 “As March’s weather signaled a warming trend from the frigid temperatures seen in January and February, the month saw customers return to a shopping mood. And in March, Mazda’s sales continued to grow, not only in quantity, but in quality as well,” said Ron Stettner, Vice President of Sales for Mazda North America. “We have taken a long-term view to the strength of our business and the future value of our vehicles, in order to bolster residual values through strong transaction prices and managed incentives. When a Mazda buyer chooses a Mazda, they are making a stronger long-term investment.”

These record-breaking March Mazda sales are attributed mostly to the 2014 Mazda3’s performance in the showroom, with an over 15.8 percent retail sales growth since March of 2013. The CX-5 has also achieved its best-selling month ever, with a 66.6 percent increase year-over-year.