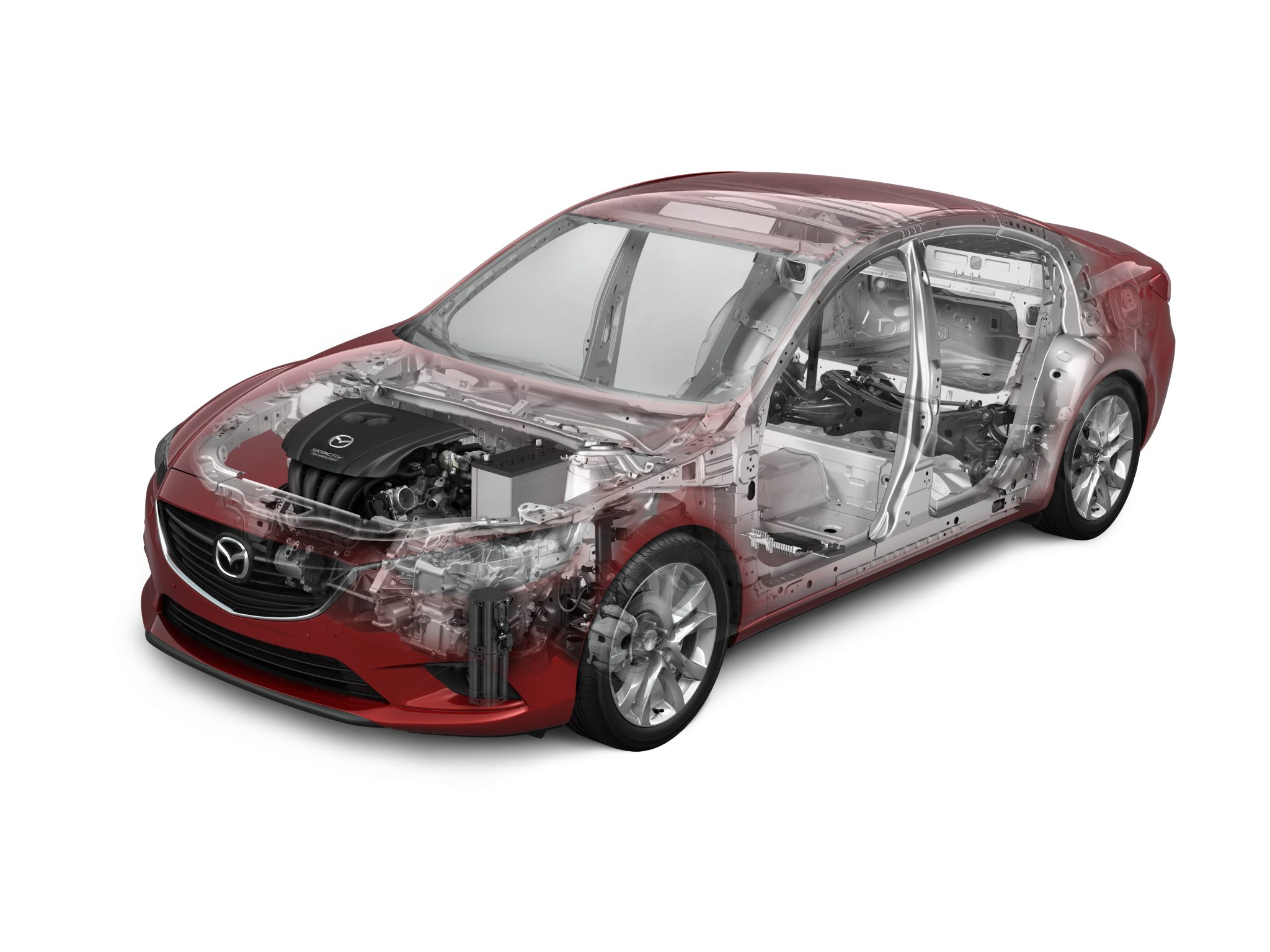 The Mazda 6 was delayed in its worldwide release this year when attempting to improve fuel economy using diesel. Photo: Mazda

Mazda has had a rocky relationship with diesel, hybrid, and other such green-friendly technology.  Having put all their eggs in one gas tank– developing a more efficient gasoline engine– the company has been left in the dust as numerous other brands (including Volkwagen, BMW, and Audi) unveil diesel luxury models. Is Mazda ready to show up to the picnic yet?

After struggling to deliver “acceptable” performance results, Mazda self-imposed delays for the launch of the diesel-friendly Mazda 6 SKIACTIV-D earlier this year. Now, they report that clean diesel technology is still on its way.

The Asian-based manufacturer has its sights on its home market, promising to deliver a diesel-based powertrain with electric support system by as early as 2016. The new approach should provide a boost in fuel economy by 30%, claiming a final return that surpasses 90 mpg. 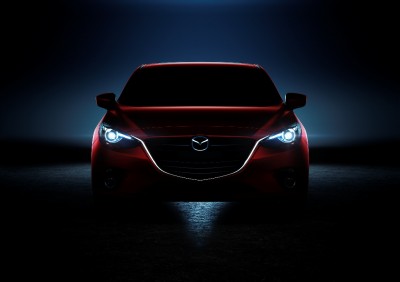 Reports have not specified, but speculation is that the diesel will made available to the new generation of Mazda 3, since it already features hybrid-gasoline options in Japan.

Perhaps Mazda is realizing, with other innovations in Europe, India, and greater Asia in hybrid technology, that it’s finally time to jump on the bandwagon. If only Mazda would bring its diesel bandwagon over to the United States sometime soon. Spokespeople for Mazda assure us that they’re committed to delivering the clean diesel technology in North America, but no projected release time frame has been given.

Until then, American consumers continue to look on as hybrid and green-friendly innovations are made elsewhere.