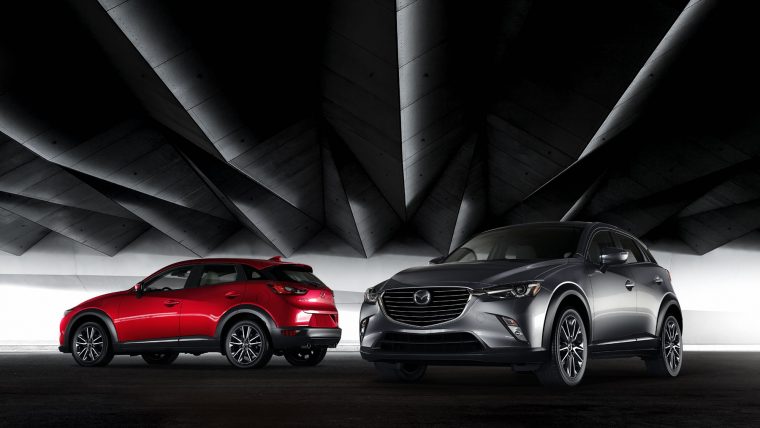 Mazda plans to make more crossovers by overhauling its already adaptive production system in order to create a series of assembly plants that can pump out any vehicle in its lineup to meet demands.

Crossover Craze: See Mazda’s lineup of crossovers to see which is right for you

Akira Marumoto, Mazda Motor Corp. CEO, announced that the plan to improve production lines will begin with its Mexico factory which currently makes the Mazda2 subcompact and last year’s Mazda3. Marumoto hopes to add more vehicles to the factory, which is one of Mazda’s only plants that fall below optimal operating capacity.

Mazda is already known for its flexible production lines, but Marumoto wants most of its global factories be able to produce any vehicle from Mazda’s lineup to meet fluctuating demands. That’s a tall order, but an amazing one if it can be achieved. The estimated timeframe for implementing new system is about five to six years.

The next-generation Mazda3 will be produced at the Mexico line, and it’s been strongly suggested that crossovers would be added to the production line. Mazda saw an 18 percent increase in U.S. crossover sales this past year, and the new assembly center being built in Alabama will be dedicated to a new crossover for North America, code named the “CX-Secret.”

Sweet Power: The high-performance Mazda 6 is turbocharged and ready to roll

The Alabama center is a joint operation between Mazda and Toyota, and it isn’t slated to be open until 2021. Mazda needs some way of meeting an increasing demand for crossovers. Right now, revamping the Mexico plant to make crossovers and help cover the U.S. market until then seems like a logical option.