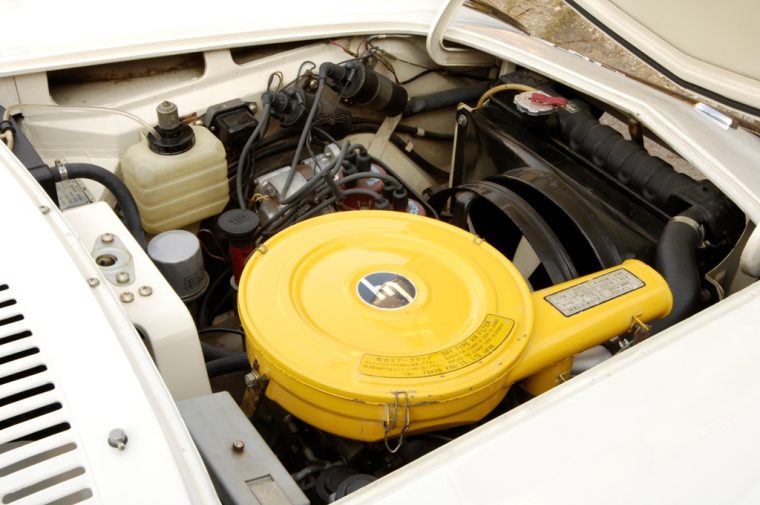 It’s time to cool down the hype train, here. In the past several days, we have seen headlines crying “Mazda rotary coming in 2019!” citing an article from Automotive News (link at the bottom, subscription required).

However, annoyingly, that is not exactly what’s going on. What actually has happened is that Mazda’s Global Powertrain Head Mitsuo Hitomi has said that rotary engines are planned to be used in Mazda vehicles, and will likely be used as range-extender engines in hybrid cars.

Mazda fans will recognize this as something that we already have heard and suspected, especially since the brand has patented exactly the technology to let it do that.

What Hitomi said in regards to that was, “I think that’s probably what it will be.” He also added that this was due to the rotary’s compact size and low vibrations, which the Mazda fan community at large already figured.

Meanwhile, the brand’s Akira Kyomen, who is program manager for vehicle development, has said that Mazda will be bringing an electric vehicle and a range-extended hybrid to market in 2019 (which, of course, we already knew).

Even More Mazda: Check out the awesome compact 2017 Mazda3

Interestingly, Hitomi also added that Mazda’s engineers are actually developing a larger rotary engine to maybe, someday, power a sports car, but that it would only happen if the brand thought that a new sports car made business sense, which right now is just not in the cards.

Unfortunately, that means that we are still hopelessly in the dark, with visions of spinning triangles connected to electric motors dancing in our heads. While there was a glimmer of light far off in the distance that looked a darn lot like a future of RX-VISION-inspired sports cars, it is still definitely not coming now, or even soon.

As usual, we are keeping our eyes peeled for definite news, but it seems that, until rotaries are definitely going into a vehicle to be released, Mazda is determined to hold its cards close to the chest.