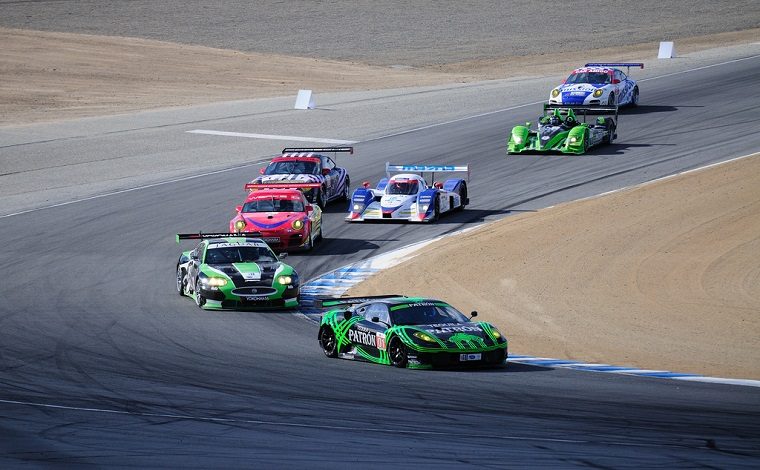 Mazda has announced it will not renew its naming rights deal with the famous Laguna Seca circuit east of Monterey, California, which had for 17 years been known as Mazda Raceway Laguna Seca.

“After 17 seasons as the title sponsor for Mazda Raceway Laguna Seca, Mazda has chosen to end its naming rights agreement with the storied race facility,” Mazda said in a statement. “We will continue to participate in key event weekends, as racing is a part of our DNA.”

Mazda did not specify why it chose not to renew its deal. Evidence of the partnership’s influence had been evident everywhere throughout the circuits’ facilities, which even features a massive mural of Mazda’s Le Mans-winning, rotary-powered 787B prototype racing car.

“The relationship between Mazda, the Sports Car Racing Association of the Monterey Peninsula (SCRAMP) and the County of Monterey has been a wonderful one, and this decision was not reached easily. We wish the facility, the management team and the millions of fans who love the track as much as we do many more successful racing laps into the future.”

For fans, the change makes little difference, as they already called it “Laguna Seca” anyway; motorsport journalists, on the other hand, are probably sighing in relief at not having to spell out Mazda Raceway Laguna Seca every time they mention the circuit.

Mazda says its other racing programs with Mazda sponsorships will not be affected, such as the MX-5 Cup, SCCA Formula Mazda, and Mazda Team Joest. The automaker even continues to have the naming rights for the Hakone Turnpike, known as the Mazda Turnpike—a great driving road in Japan.