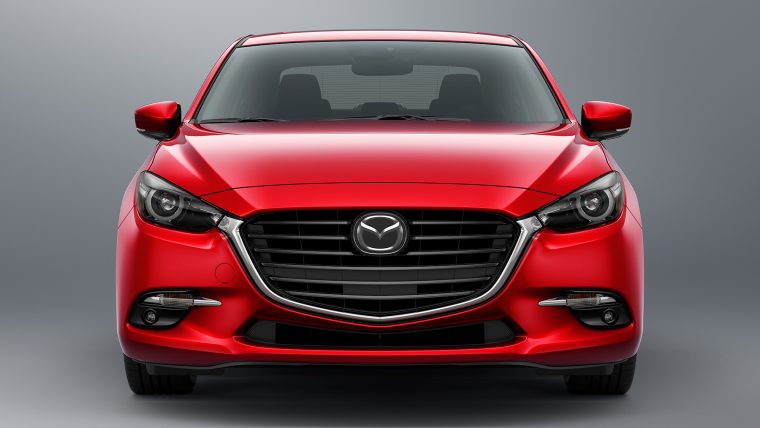 In 2011, Mazda introduced its new Skyactiv-G high-compression engine technology, which has been well received among drivers who enjoy fun, peppy engines but don’t enjoy awful fuel economy. However, it is slowly beginning to show its age and Mazda has been getting ready to introduce the next generation of Skyactiv tech: Skyactiv-X. But already, the automaker is thinking ahead to the generation after that: Skyactiv-3.

Interestingly, Mazda is one of the few automakers that seems to have no real interest in electrified technology, and this holds true with respect to Skyactiv-3. Speaking at an automotive technical conference, Mazda powertrain boss Mitsuo Hitomi said the company was hoping to increase thermal efficiency by 27%, the figure cited for Skyactiv-X, to 56% for Skyactiv-3.

Related Mazda’s rotary engine could be making a return

According to Hitomi, an engine with such thermal efficiency would be able to reduce carbon dioxide (CO2) emissions by 25% and thus claim emissions levels on par with an electric vehicle when accounting for the CO2 pollution created as a result of producing electricity for EVs.

Achieving 56% thermal efficiency would be no easy feat: just last year, the Mercedes F1 team celebrated having achieved 50% thermal efficiency in its V6 hybrid engine as though it were a technological miracle. Currently, none of the production engines in circulation get higher than 41%—and each extra percent is exponentially harder to reach than the last.

The new compression ignition tech that will be introduced with Skyactiv-X, however—the first of its kind in commercial engines—should help Mazda get to that lofty goal.