Mazda US Sales in April Up 12.8 Percent

People finally seem to be getting the message that the 2014 Mazda3 is kind of amazing. 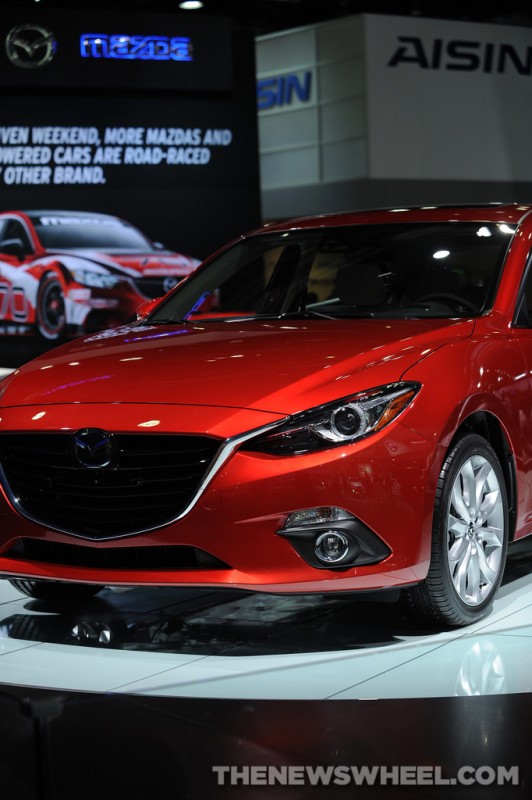 The 2014 Mazda3 is a great car. Looks like US buyers just started getting the memo.

Some have wondered how long it would take before the public begins to realize just how great a car the 2014 Mazda3 is. The redesigned sedan has been fighting an uphill battle to overcome the car buying public’s reliance on going with what you know, and despite the shouts of “THIS IS AN AMAZING CAR” from nearly everyone who knows anything about cars, the 3 has a long way to go before it topples its exceedingly uninteresting competition. If Mazda US sales in April are any indication, people just might be getting the picture.

Mazda US sales in April were the company’s best since 2008, up 12.8 percent year-over-year,  thanks largely to the contributions of the CX-5, the Mazda6, and the ubiquitously praised Mazda3.

“April saw customers emerging from their long winter hibernation, and traffic and sales were where we expected to see them earlier in the year,” said Ron Stettner, VP, Sales for MNAO. “Along with the improved weather, positive financial news as companies report earnings, a recovering housing market and the Dow in positive territory, have all conspired to give shoppers the confidence to return to the market. We’re seeing it in retail traffic, and we’re seeing it in sales results.”

The Mazda3 enjoyed its best April sales month since 2010, moving 8,586 vehicles and leaping 21.5 percent year-over-year. The 2014 model, which was significantly updated, has been universally praised for its athletic exterior, sporty performance, and a litany of standard safety and technology features. 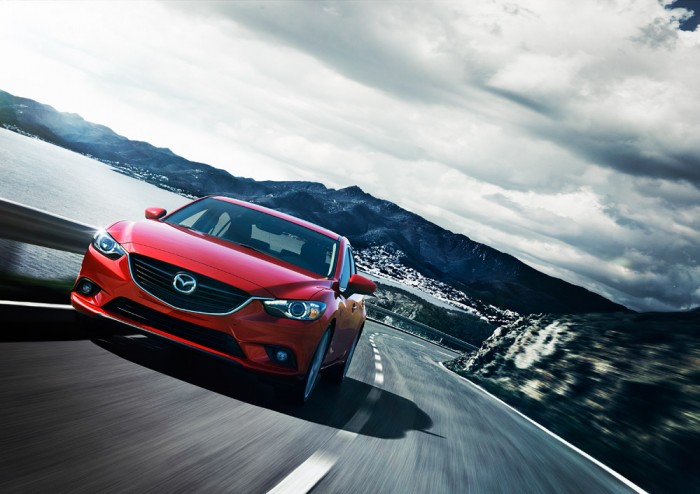 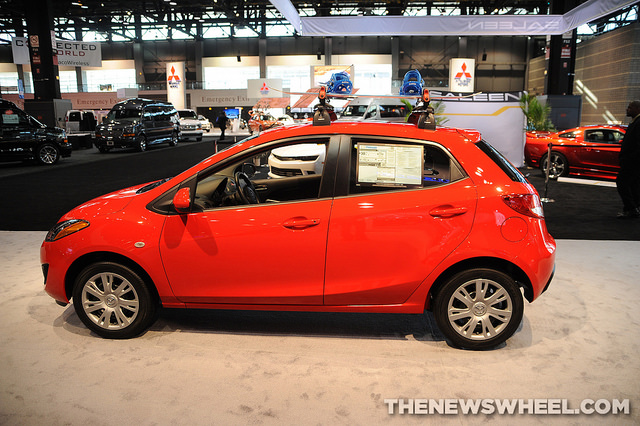 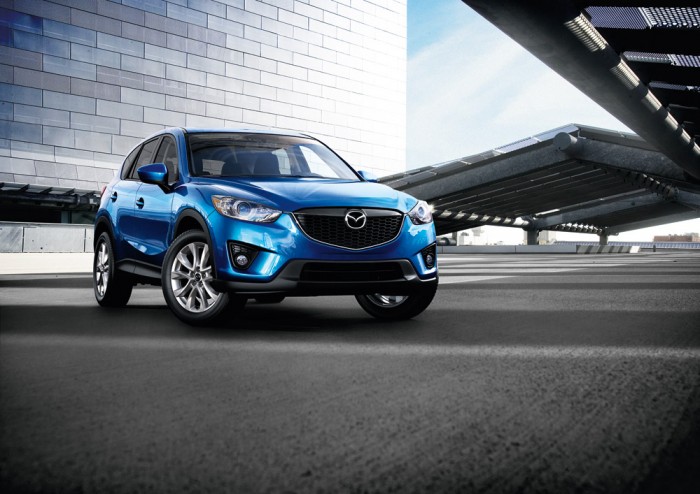 Mazda seems to be gaining momentum at the right time. We want to hear from you, Mazda drivers: what makes cars like the Mazda3 better than their more commonly-known competition?