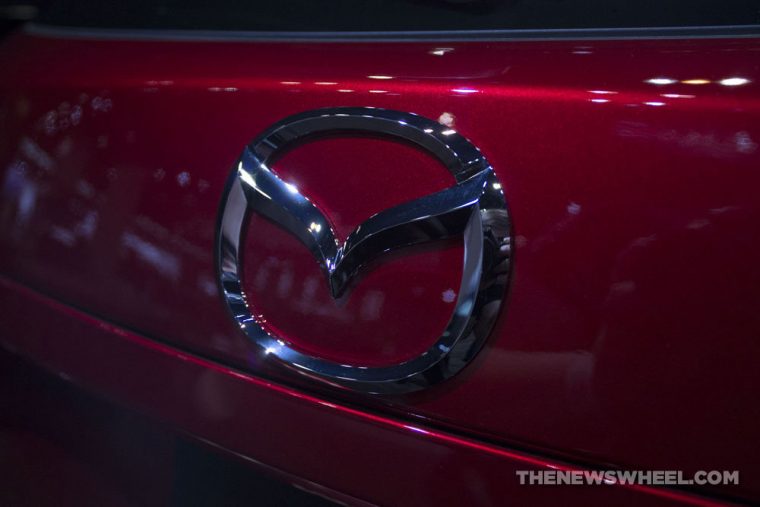 Mazda Motor Corporation has lately been marketing itself based on the phrase “Driving Matters.”

So far, that has meant attempting to improve all manner of driving dynamics, such as installing systems like the new G-Vectoring system, where control through turns is improved through torque manipulation, all in the name of designing its vehicles with the philosophy of achieving “Jinba Ittai,” or a feeling of oneness between the driver and vehicle.

And you know something? It can be quite difficult to feel at one with your vehicle when the seat suddenly is pitched forward.

That issue the subject of a voluntary recall that Mazda Motor Corporation initiated in early February—specifically, the recall revolves around a part called the seat height adjustment lifter.

Apparently, in certain Mazda3 and Mazda2 models, in vehicles with manual seat lifters on the driver’s side, the height adjustment lifter link may crack and break over time or the push nuts attached to it may loosen. In plain terms, that means that first there will be an annoying rattling under the seat, and eventually may lead to the seat inclining.

That would be weird to drive with.

In the US, according to Mazda there are approximately 173,859 (which seems an oddly specific number for an approximation, but whatever) vehicles affected.

If you are unsure whether the recall applies to your particular vehicle, remember that Mazda created a recall website where you can double check (link below). Get your car fixed!