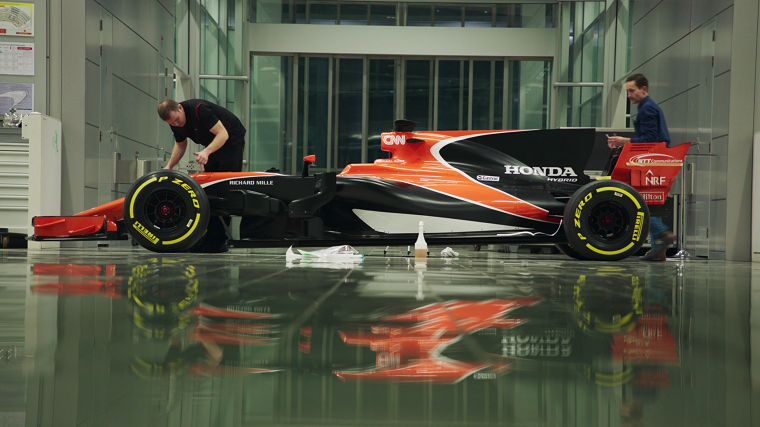 At the start of the year, Amazon Prime launched a well-produced Formula One documentary called GRAND PRIX Driver, which followed the McLaren Racing team during the off season and pre-season tests of 2017.

As an F1 fan, I eagerly and quickly watched the entirety of the disappointingly short series — four episodes in total. But while on the one hand it was an interesting insight into one of the sport’s most historically relevant teams, I couldn’t shake the impression that the documentary had been little more than neatly-packaged, Michael Douglas-narrated propaganda piece.

GRAND PRIX Driver’s message to the audience was clear: McLaren is a well-oiled machine with some of the most technically impressive facilities, competent leaders, smart engineers, and gifted drivers in the world. The team has everything it needs on the path to success, but time and again it is brought down by the same outside element: its engine supplier, Honda.

Honda Cars: HR-V gets updated style and tech for 2019 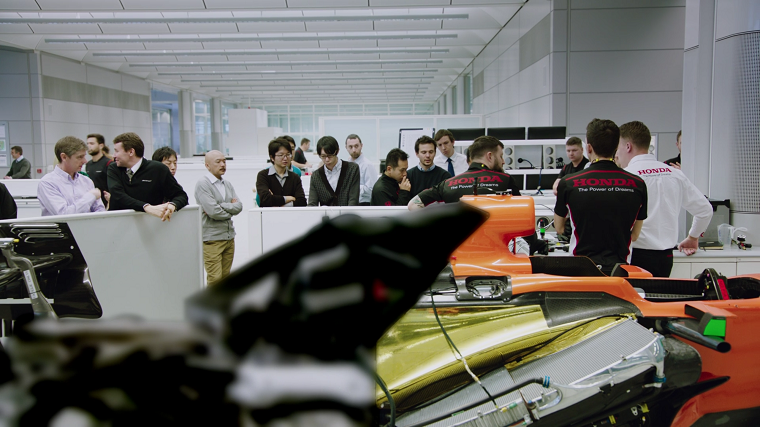 This is what the documentary would have had you believe. That message was clearly echoed in the F1 team’s own rhetoric throughout the 2017 season, during which one of McLaren’s most common (and preposterous) claims was that of having the best chassis on the grid. The underlying claim was not exactly subtle, and sometimes explicitly stated: with a better engine, it would be winning races.

And so the documentary ended with McLaren’s decision to switch to Renault engines. This was framed not just with optimism but almost palpable relief. With the 2018 season starting just a month after the episodes premiered on Amazon Prime, you might have been led to believe that McLaren would finally realize its incredible potential and put an end to the statistically darkest period in its long F1 history.

Instead, now that most of the 2018 season has elapsed — only two races of 21 remain — it has become clear that McLaren used the documentary as a form of PR damage control, that the problems with the team were not just external but also, and perhaps primarily, internal. 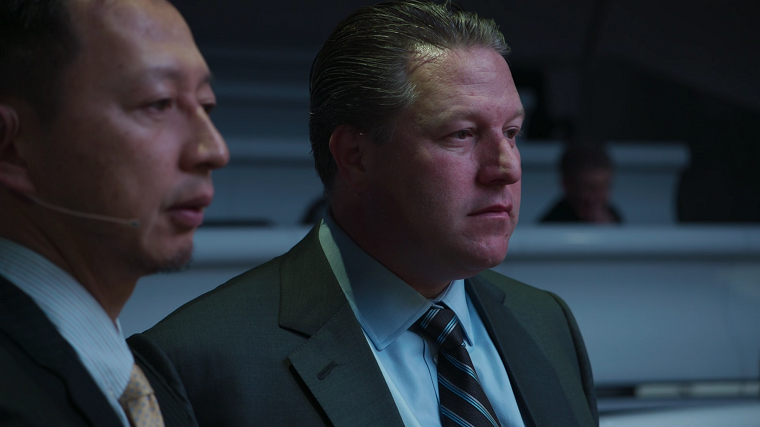 With the Renault engine in its car, McLaren has failed to make anything of a good impression. It has so far scored 62 points in the championship, while the less-funded Renault factory team has scored nearly twice that amount. Red Bull Racing, also using a Renault engine, has 362 points and four victories to its name, and this is the team to whom McLaren was most keen on comparing itself from the chassis side. It may not even beat its own points haul from 2016.

Meanwhile, Honda has come away looking better than ever now that it is partnered with Toro Rosso, a team with less than half the budget as McLaren but with a far more positive working environment. It scored a fourth-place finish at just the second race of the season, better than any McLaren result over the last four years, and it already has more points to its name than McLaren did last year.

In fact, such is the enthusiasm around Honda that Red Bull has elected to end its 12-year partnership with Renault and strike a new one with the Japanese manufacturer. And while some people question whether Red Bull will be able to immediately compete on the level it has been over the last several years, there is virtually no doubt that it will continue to eclipse McLaren.