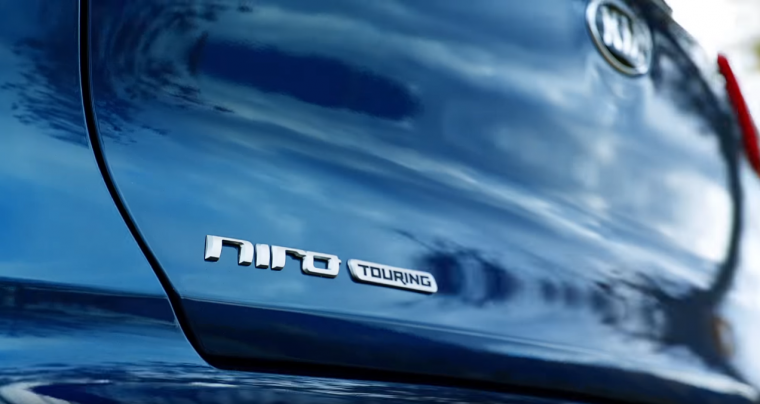 The Kia Niro originally debuted as a concept in 2013 at the Frankfurt Auto Show and had a slightly different look at the time. But since then, Kia has given the go-ahead for the Niro to begin production and we got a glimpse of the first TV commercial for the new crossover SUV.

In a couple of 15-second spots that aired this week, a familiar voice tells us just how awesome the new Kia Niro really is. Comedic actress Melissa McCarthy explains that all of the adjectives to describe the Niro wouldn’t fit on the back of the car, or at least if it did that it would just look ridiculous. She also tells us that when looking at the outstanding features of the Niro that we realize that we want, nay, NEED one.

The Niro has already been making a name for itself, from an adventurous triathlon concept debut at SEMA to setting a Guinness World Record™. Now with McCarthy’s voice behind the advertisements, it’s sure to keep getting the recognition it deserves. 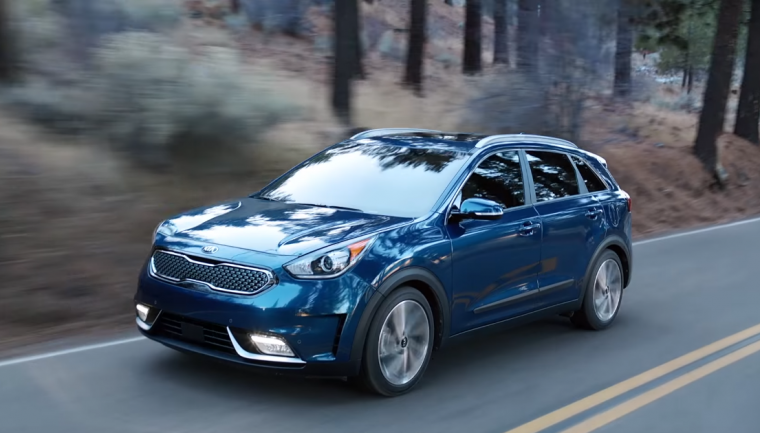 “The Niro blends great looks, real-world utility and outstanding fuel economy together in a way that consumers haven’t seen before, and these initial marketing elements focus on the fact that there’s now ‘a smarter kind of crossover’ out there for consumers to discover,” said Michael Sprague, chief operating officer and EVP, Kia Motors America. “We’ve got a fantastic story to tell about the Niro’s uniquely alluring yet practical package, and the incredibly talented Melissa McCarthy is the perfect partner to help us do it.”

Look out for McCarthy next month

Be sure to watch the upcoming Super Bowl LI too, as McCarthy will star in a longer 60-second original spot for the Niro. As we reported back in November, Kia was the first and only automaker to confirm its participation in advertising for the big game. This will be Kia’s eighth consecutive appearance and we look forward to seeing McCarthy promote the Niro in all its glory. If it’s anything like McCarthy’s Old Navy commercial in 2013, it’s sure to be comedy gold.

Looking for Something Faster? Check out the new 2018 Kia Stinger