Mercedes-Benz July Sales Up 15 Percent, smart Has Best Month Ever 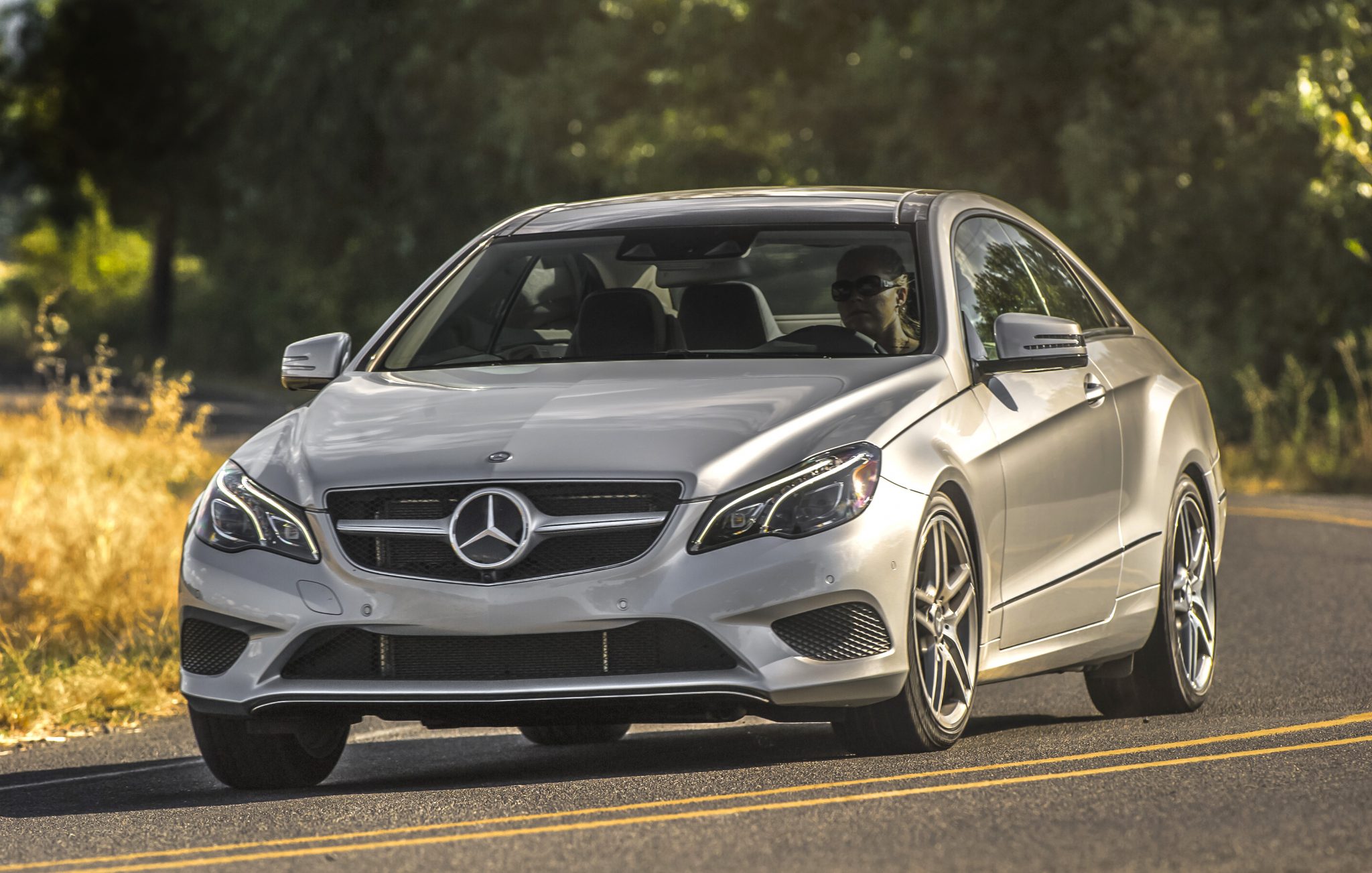 July was a good month for all brands under the Mercedes-Benz umbrella: the Mercedes-Benz brand itself pulled down its best July sales mark ever with 27,192 units; the Sprinter line increased sales by 15.6 percent with 2,214 units; and smart had its best month in brand history with 1,351 units. All told, Mercedes-Benz July sales totaled 30,757 units across all three brands, marking a 16.54 percent year-over-year increase.

“Adding July to our unbroken string of record months, we’re driving toward another banner year for the brand,” said Stephen Cannon, president and CEO of MBUSA. “We’ve got two game-changing models in the wings with the launch of our all-new 2015 C-Class later this month, followed by a sporty new entry-level SUV, the GLA, this fall. Stay tuned.” 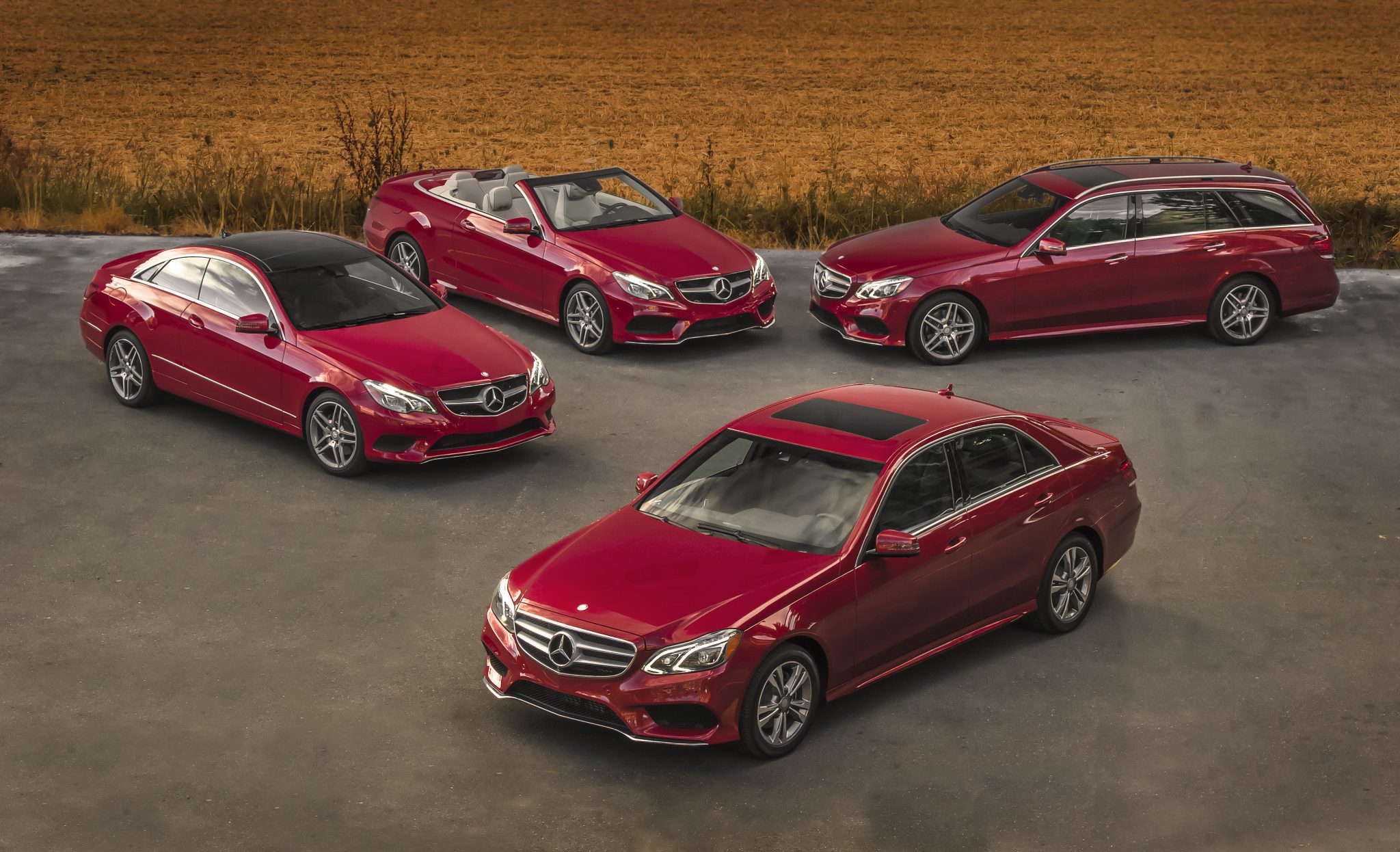 The E-Class led the way for Mercedes with 6,648 units sold, good for an 18.6 percent increase. The C-Class was just behind it with 5,700 units, and it can be reasonably expected that the C-Class will continue to perform at a high level with the 2015 model on the horizon. 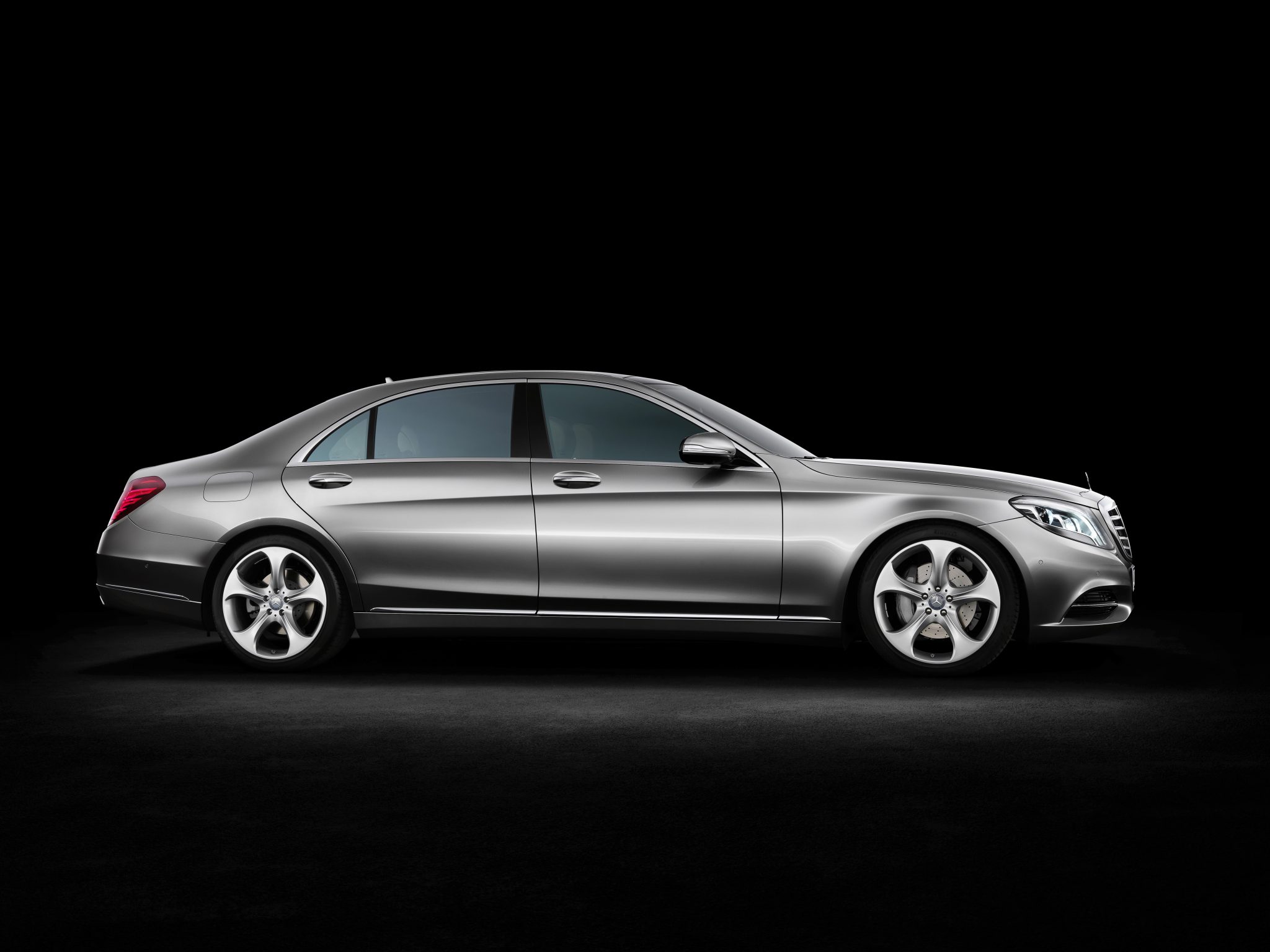 Mercedes’ biggest gainer was the S-Class which more than tripled its July 2013 sales. To date, the S-Class has almost doubled its sales from 2013.