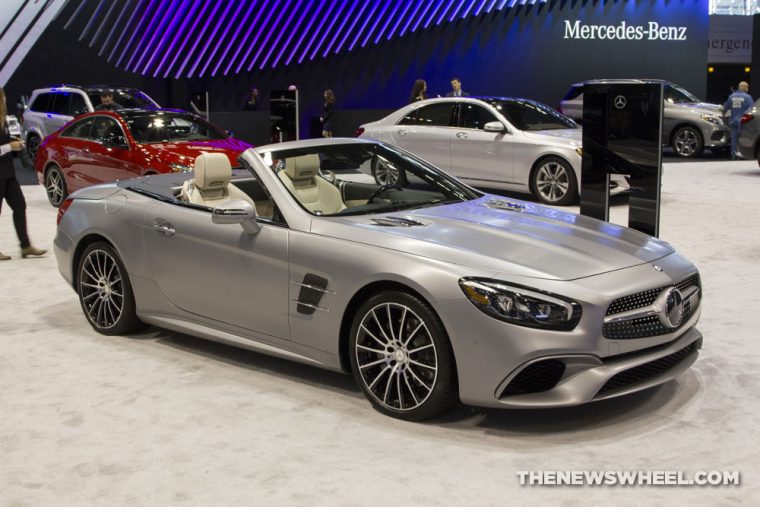 With global sales totals of slightly more than 1 million vehicles so far this year, Mercedes-Benz leads its rivals BMW and Audi in the race to sell the most luxury cars around the world in 2016.

For the month of June, Mercedes-Benz sold 188,444 automobiles globally, with 28,473 of those vehicles being sold to United States consumers.

The top-selling Mercedes-Benz model in the US last month was the C-Class line with 6,867 vehicles sold. Following the C-Class in US sales were the GLE and E-Class, which moved 4,515 and 4,292 units, respectively. It should be noted that the E-Class did not officially go on sale in the US until the final week in June.

“A major highpoint for June was the launch of the new E-Class,” said President and CEO of MBUSA Dietmar Exler. “This, along with the launch of several dream cars, will position us for a strong third quarter.”

In addition to strong US sales totals for the C-Class, GLE, and E-Class, Mercedes-Benz Certified Pre-Owned (MBCPO) vehicles and Mercedes-AMG high-performance models combined to sell more than 12,000 vehicles to US consumers in June.

At the halfway point of 2016, BMW trails Mercedes-Benz for the No. 1 spot in worldwide sales by more than 20,000 vehicles. Audi is currently in third-place overall with 953,200 vehicles sold this year around the globe.

If Mercedes-Benz maintains its sales lead for the next six months, then it would be the first time the company has outsold BMW globally since 2005.

Sales of Mercedes-Benz vehicles are up 12% over last year’s first half sales figures.