Mercedes-Benz Takes Aim at BMW with its New Maybach Coupe 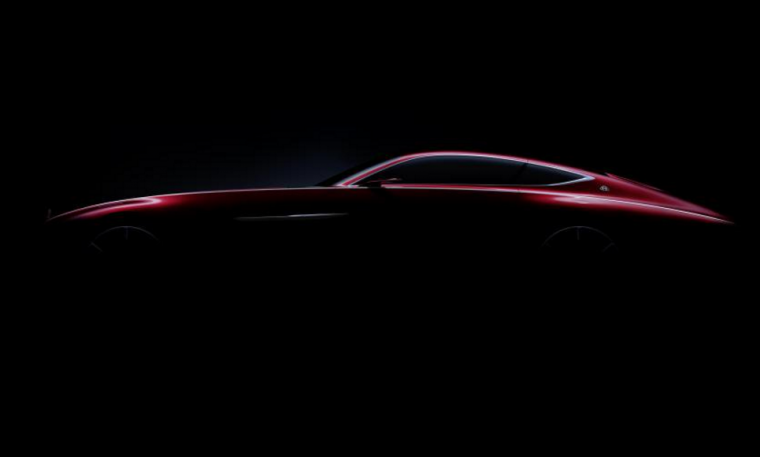 Do you think this new teaser shows a concept vehicle or future production model?

It’s still nearly two months before the auto show season finally kicks off in Paris on October 1st, but Mercedes-Benz decided to get an early jump on its competition by tweeting a teaser image of a new Maybach coupe.

One detail about the picture that immediately jumps out is the Maybach badge located on the C-pillar. Daimler stopped producing vehicles for its ultra-luxurious Maybach brand at the conclusion of 2013, before reviving the nameplate last year with its Mercedes-Maybach S600, which happens to be the car that rap star Tyga recently gave his girlfriend, reality TV star Kylie Jenner, for her 19th birthday.

Accompanying the teaser photo that Mercedes-Benz released via social media was the caption: “Hot & Cool – Almost 6 meters of ultimate luxury”.

A quick bit of math reveals this new Maybach coupe is 19.6 feet long, which means it’s three feet longer than the S-Class coupe and approximately four feet longer than a Bentley Continental GT. That excessively long hood could potentially be covering a biturbo V12 engine, similar to what is used in the S600.

The new Maybach’s elongated body and sleek roofline have reminded many auto enthusiasts around the web of the one-off Maybach Exelero. That high-performance two-door coupe was a tribute to the 1938 Maybach W38 Stromlinienfahrzeug and also came with a V12 motor good for 700 horses.

The release of the new Maybach Coupe teaser image seemingly came out of the blue, but a Mercedes-Benz spokesperson revealed that additional information regarding the new Maybach coupe will be released at the upcoming Pebble Beach Concours D’Elegance classic car show, which will take place August 21st.

At this point, it’s unclear if this Maybach coupe is a concept vehicle or will be a future production model, but it does show–at the very least–that Mercedes-Benz is thinking about trying to compete with BMW’s Rolls-Royce brand in the upscale auto market.

Through the first six months of 2016, Mercedes-Benz has outsold its rival BMW. If that continues in the second half, it would be the first time since 2005 that BMW hasn’t held the luxury sales crown.

Gallery: Check Out the Maybach Exelero