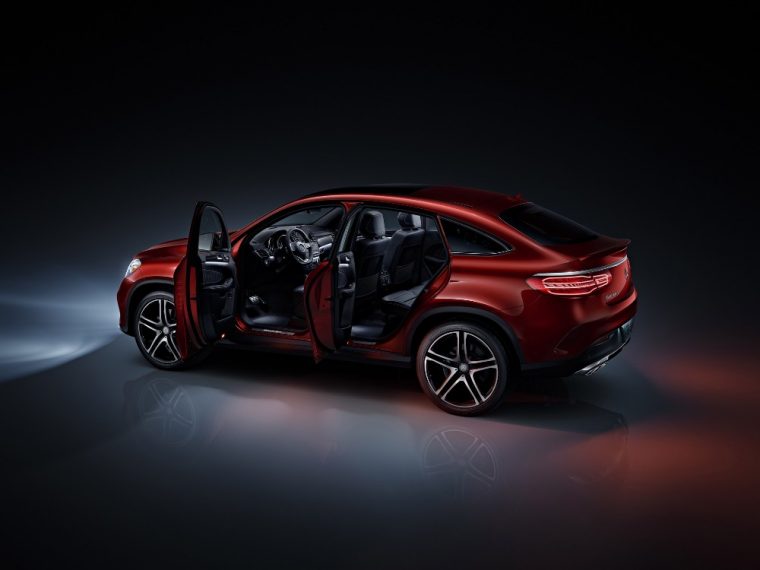 Mercedes-Benz USA (MBUSA) recently announced the company experienced its strongest sales year ever in the United States with 380,461 sold in 2015.

Want To Find Out More About the Best-Selling Mercedes-Benz? Check out the C-Class

For the month of December, the C-Class was MBUSA’s highest-seller with 7,023 units moved and the GLE-Class was close behind with 6,310 vehicles sold. Mercedes-Benz has sold 20,663 GLE units since it made its US debut in August. In total, MBUSA sold 38,918 vehicles in its record-setting December, which was a 1.7% improvement over last December’s sales of 38,270 vehicles sold.

“This has been a great year and we begin 2016 with strong momentum from the recent launches of our GLE and GLC models,” said Dietmar Exler, president and CEO of MBUSA. “We’ll have a constant stream of new products in 2016 – cabriolets, coupes and AMG models – leading us to yet another banner year.”

Tips for Driving: This is what to do if you’re pulled over by the police