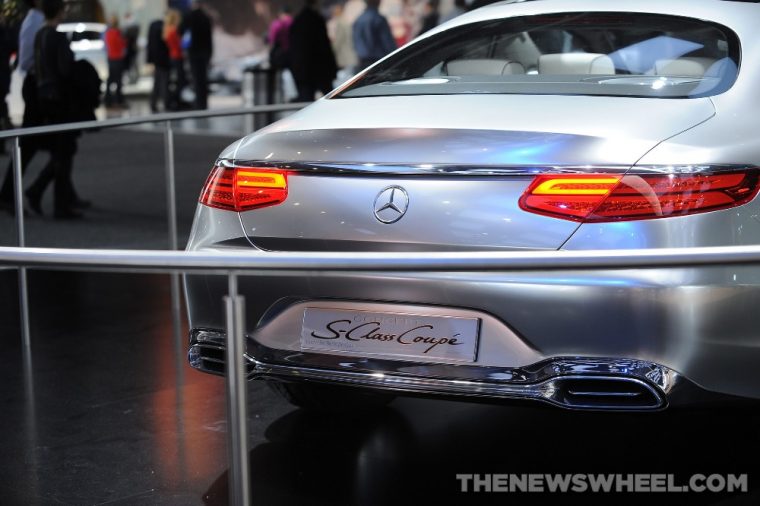 The Mercedes-Benz luxury auto brand has increased its lead over rivals Lexus and BMW after experiencing its best month of April–in terms of sales–in company history.

Mercedes managed to move a total of 29,236 luxury vehicles last month, which accounted for a 0.2% sales increase. That figure did not include the 2,589 vans and 466 Smart vehicles the company also moved, which brings its April sales total to 32,291 automobiles.

The C-Class led the way with 5,645 vehicles sold, and the versatile E-Class model finished closely behind with a total of 4,882 units moved. The GLC crossover SUV was Mercedes’ third best-selling model for April with 4,439 vehicles sold, which is nearly a 45% increase over the amount of GLC models that Mercedes was able to sell in April of 2015.

The increase in Mercedes’ SUV sales can partially be explained by the current low cost of gasoline in the United States, as well as the willingness lenders currently have to offer credit. However, this sales increase was not shared by BMW, as sales for its SUVs dropped 9.7% last month. In contrast, Lexus SUV sales were strong, but the Japanese luxury auto brand’s overall sales were down. Mercedes now leads Lexus in US luxury auto sales by more than 5,000 units for the year.

“We are heading into a strong second-quarter with a minimum of nine new model launches in the months ahead,” said Dietmar Exler, president and CEO of MBUSA. “We expect to see strong sales momentum as we move into the summer months.”