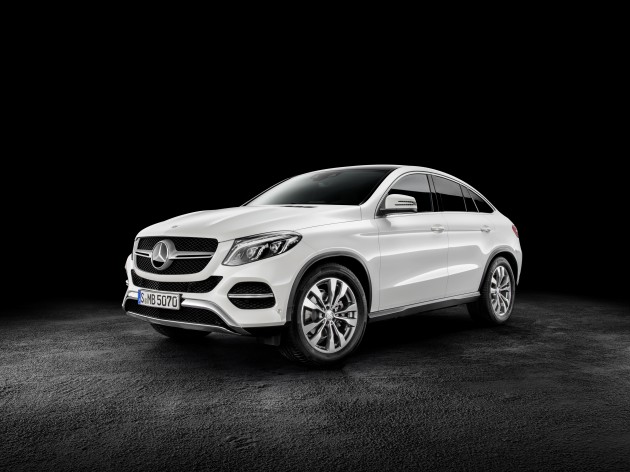 From one hellish no-man’s-land to the next – after making its Detroit debut this morning, the Mercedes GLE 450 AMG Coupe is on its way to the Jurassic World amusement park on Isla Nubar.

For the record, the Mercedes GLE 450 AMG Coupe features a 3.0-liter twin-turbo V6 gasoline engine that yields 362 horsepower and 384 lb-ft of torque, sent to all wheels via a 9G-TRONIC nine-speed automatic transmission – all of which is awesome, but that’s not what gives this vehicle its celebrity status. The car’s stardom is derived from the fact that is will be featured in the upcoming blockbuster Jurassic World, starring Chris Pratt, Bryce Dallas Howard, and a whole bunch of CGI dinosaurs.

.@JurassicPark fans to see the all-new #GLE in the upcoming #JurassicWorld movie. Hand over the popcorn! pic.twitter.com/4WdLhi8n9a

A custom hand-built GLE 450 AMG Sport has a supporting role in Jurassic World, the sequel to Jurassic Park that takes place 22 years after the events of the original film. The film is set for a June 12th release.

“We are delighted to have been able to support this epic action-adventure with our vehicles,” said Mercedes-Benz Head of Marketing Communications Dr. Jens Thiemer. “Our wide range of SUVs in particular fit perfectly with Jurassic World’s various requirements, with the focus on our new trendsetter, the GLE Coupé.”

Joining the GLE 450 will be a special Mercedes G63 AMG 6×6, ensuring that, at the very least,  the park will have some cooler vehicles this time around. 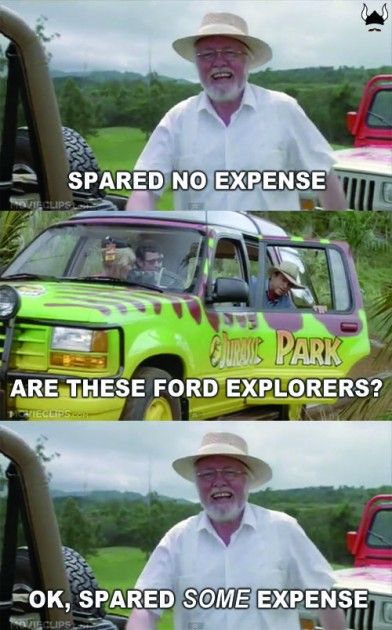