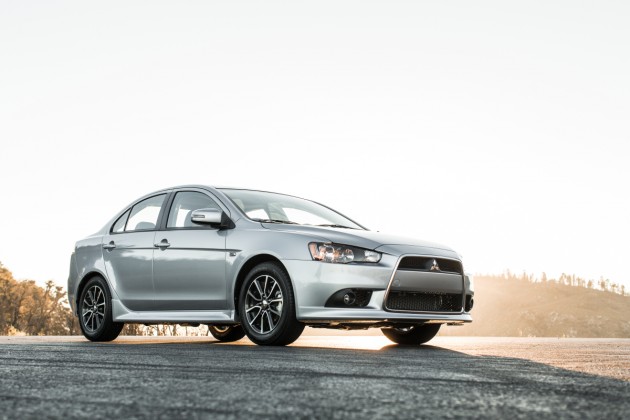 The Next-Gen of Lancers is on the horizon

If you want something done, you have to do it yourself. That might have to be Mitsubishi’s motto if they can’t find a partner to help produce the next wave of Mitsubishi Lancers.

According to a report from Ward’s Auto, Mitsubishi is initiating in-house production of the next generation of Lancers. The automaker is beginning work on the new vehicle while simultaneously trying to find another automaker to partner with for the Lancer’s production.

A partnership deal with French automaker Renault has already fallen through. Now, Mitsubishi is looking for another company to help it assemble the new Lancer.

Don Swearingen, the executive vice-president of Mitsubishi North America, told Ward’s Auto that negotiations with another automotive company are already underway. According to reports, Mitsubishi is in discussions with Nissan.

However, in case a deal cannot be achieved, Mistubishi has started production of the Lancers parallel with the negotiations. In Swearingen’s words, the company “cannot wait any longer to see if a partnership will work out.” 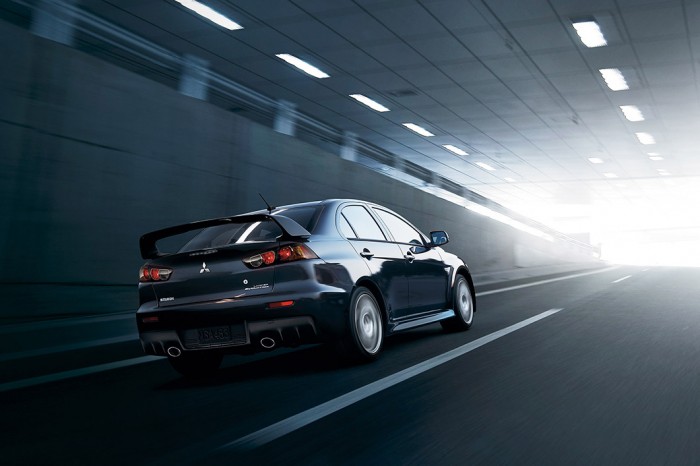 With the Evo discontinued, Mitsubishi will focus on the newly redesigned Lancer

The current model of the Mitsubishi Lancer is older than most competing compact vehicles. The 2008 model was the last major redesign for the Lancer. Lancer sales were up by 21.7 percent in May, with 9,367 units having been sold so far this year.

The Successor of the EVO: Mitsubishi EVO Successor to be “King of Electric Vehicles”

Last year, Mitsubishi announced the discontinuation of the Lancer Evolution variant. Despite a loyal customer base, low volume and sales led to Mitsubishi’s decision to end production of the Evolution.

With or without a partnership, Mitsubishi is committed to producing the newly-redesigned next generation of Mitsubishi Lancers.