Monday is Awful, So Here is the Dogecar

As if Monday wasn't already terrible enough, there's plenty of other bad stuff going on today. At least there's a Dogecar. 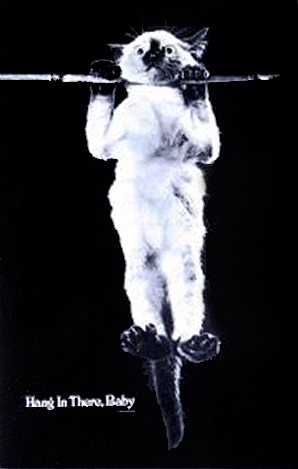 Inherently, Monday is a pretty awful day. Your weekend is kaput, and you must now wade through The Bog of Eternal Stench (otherwise known as a full, holiday-less work week) in order to get to the glorious light of another Saturday. This Monday is also particularly crummy because there are a lot of bad things going on in the world (but then again, it seems as if there are always terrible things happening in the world around us).

Certainly, there’s a lot out there to dishearten you. Therefore, I think it is only fair to attempt to the best of my abilities to brighten up your day just a little bit. And thusly, I would like to share this with you: your first look at Dogecar.

Here it is! Thanks to all that made it happen. See you in ‘Dega! #NASCAR pic.twitter.com/gk0YlRrnBJ

A tweet from Phil Parsons Racing on Sunday unveiled the Dogecar in all of its natural glory. While we can only hope that there will be more images of the Dogecar on the way, we know for certain that we will see Josh Wise’s No. 98 Ford Fusion on the track on May 4th at the Aaron’s 499 at Talladega.

You may now return to your regularly scheduled Monday. Only a few more hours to go!