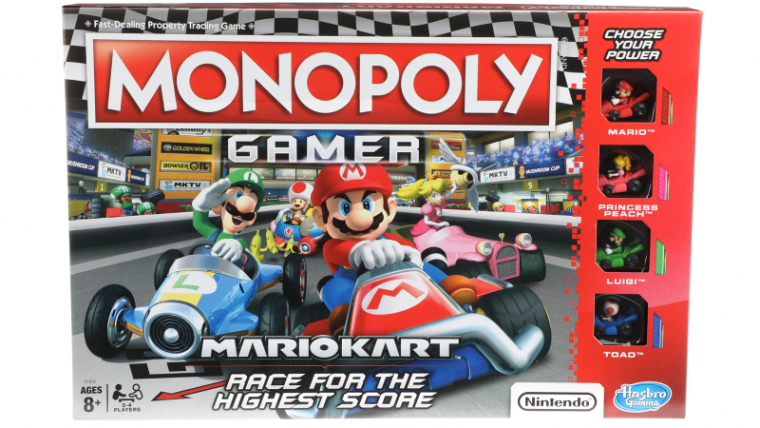 Get ready to relive every Blue Shell and bankruptcy, all in one game
Photo: Nintendo/Hasbro

Therefore, the competition is set to become fiercer than ever, as Nintendo and Hasbro are teaming up to introduce Monopoly Gamer: Mario Kart Edition.

More Automotive Monopoly Games: Which Monopoly Board Game Editions Are Car or Racing-Themed?

Unlike the general themed Monopoly games that have become commonplace in recent years, Monopoly Gamer: Mario Kart will actually change the rules of Monopoly. For starters, instead of using dollar bills, players will collect gold coins throughout the game. 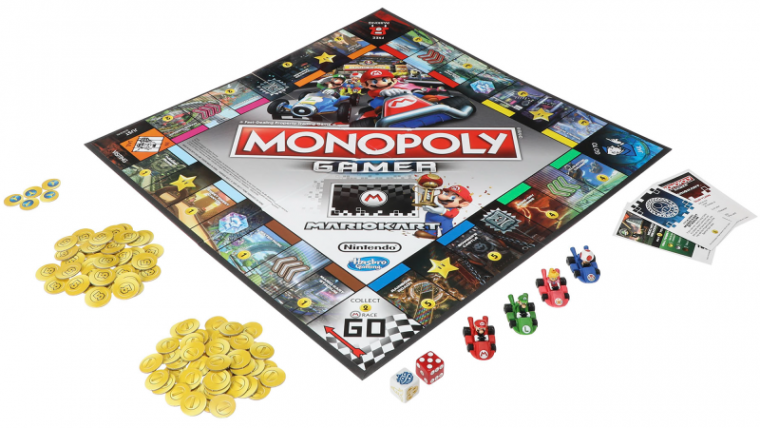 This is one version of Monopoly that you won’t get “board” with
Photo: Nintendo/Hasbro

Each time that players pass “Go,” a race will be initiated. These races, which require coins to enter, allow players to collect Grand Prix cards, and the game is not over until the last race is initiated.

Property spaces, which are also purchased using coins, have been replaced by famous Mario Kart tracks and courses, such as Bowser’s Castle and, of course, the infamous Rainbow Road. However, the general Monopoly “Jail” space remains as is.

Monopoly Gamer: Mario Kart comes packaged with four racers to choose from: Mario, Luigi, Princess Peach, and Toad. Each character has a unique ability; for example, Mario can choose to take three coins or move up three spaces every time the “power-up” dice lands on a coin icon.

If you don’t see your favorite Mario Kart racer in that initial lineup, worry not. Players can purchase separate Power Packs for $2.99 each, which include character tokes for six additional racers: Bowser, Yoshi, Metal Mario, Shy Guy, Rosalina, and Donkey Kong. 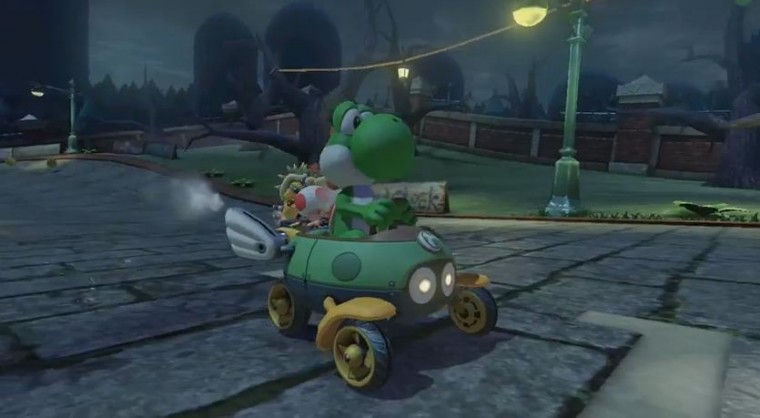 In our opinion, Yoshi definitely should have been included before Toad was

“Mario Kart is a franchise cherished by fans of all ages,” says Tom Prata, Nintendo of America’s Senior Vice President of Strategic Initiatives. “Expanding our partnership with Hasbro to build upon the fun of Monopoly Gamer offers families even more surprising and engaging ways to interact with Nintendo characters.”

Monopoly Gamer: Mario Kart is currently available at select GameStop stores in the U.S. for a price of $24.99. The board game, as well as the Power Packs, are set for a retail-wide release in June.