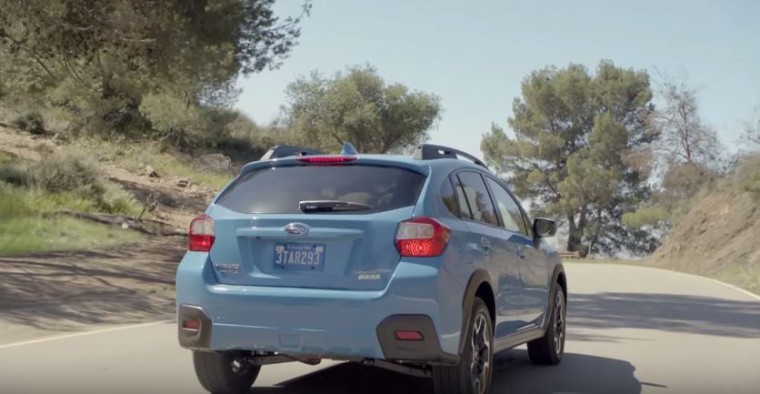 The 2016 Subaru Crosstrek has a new name (having dropped the XV), and with it comes a brand new advertisement—though we did enjoy last year’s Fountain of Youth commercial that assured us in the fine print that children should not drive a car. The new 2016 Subaru Crosstrek commercial is called “Crossroads” and takes a young couple to a fork in the road in an all-new 2016 Crosstrek, painted a really serene blue.

One of the roads at this divergence goes off the beaten path, which is, of course, no trouble for an off-road-ready vehicle like a Subaru. The other road at the fork continues on, paved and boring as ever. Before selecting a path, the couple envisions the type of adventures (and trouble) they might get into in both scenarios. 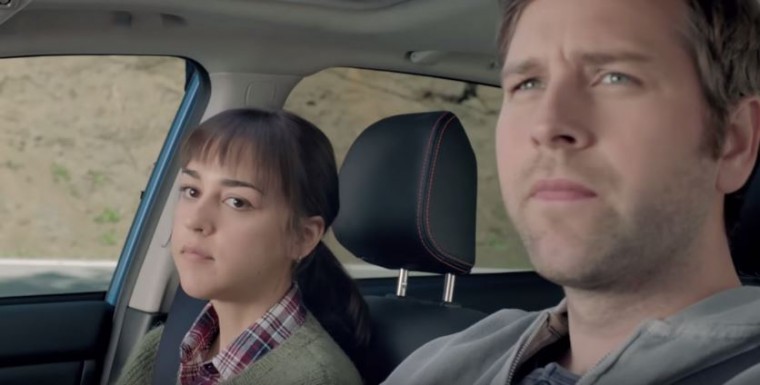 The couple decides which path to choose

You can watch the scenarios play out in the ad below:

Although the couple imagines the dirt road may lead them to skunks, leeches, bears, and crazy mountain men, they ultimately decide it is the more worthwhile route. The other path, after all, leads them to a boring day at the mall—at least in their imaginations. 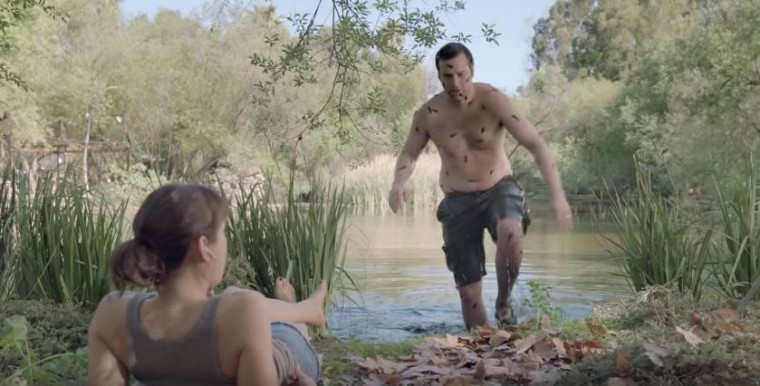 Even though there are leeches, an adventure is still more fun than shopping

The ad isn’t the strongest we’ve seen from Subaru in recent months. More appealing commercials have included “Making Memories,” the first ad for the all new Forester; “Dream Weekend,” the heartwarming yet heartbreaking ad that detailed a dog’s last days, crossing off items on his bucket list with his guardian; and “Mitch,” a humorous look at Subaru’s resale value. Still, “Crossroads” manages to make us smile and showcases the potential for an adventure that each and every Subaru brings to the table. 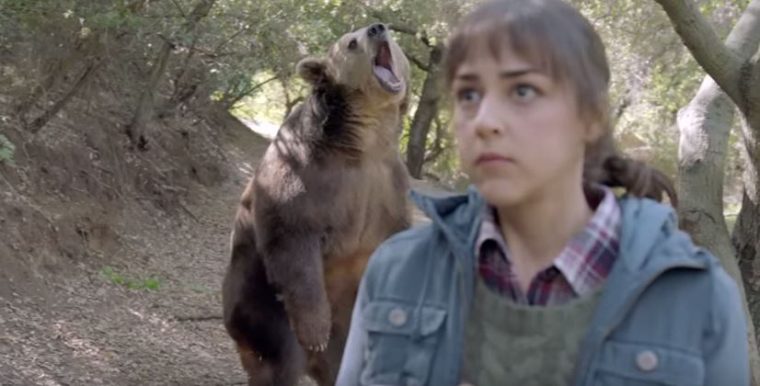 Though there were funny moments, like this one, “Crossroads” did not have the same power to be remembered that “Making Memories” and “Dream Weekend” did

The ad closes with actual verbiage about the new 2016 Crosstrek. It of course has Subaru’s Symmetrical All-Wheel Drive and reportedly gets 34 miles per gallon (EPA-estimated) on the highway with the continuously variable transmission. Just another reason to drool over the Crosstrek, eh?