A new BMW performance model is set to make its debut during the Monterey Car Week event, and all signs point toward that model being the BMW Z4 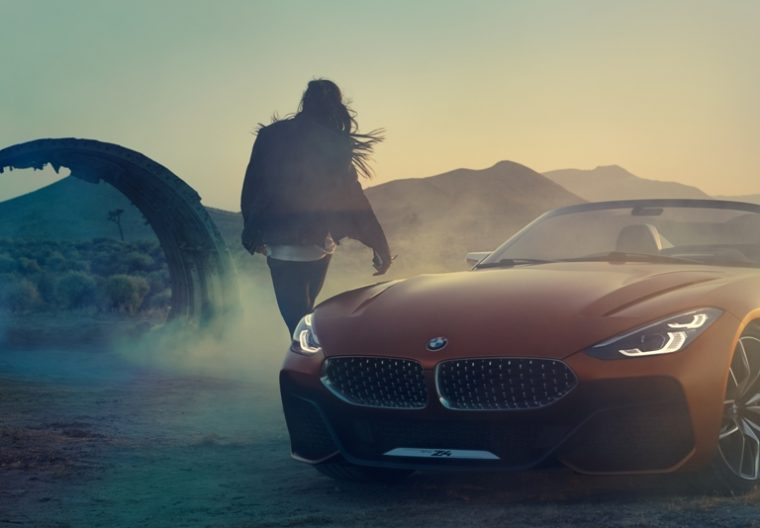 Could BMW’s mysterious performance model be the long-awaited BMW Z4?

The German automaker has promised to unveil a brand-new BMW production car at the Pebble Beach Concours d’Elegance event.

For the moment, BMW is keeping the identity of this performance model a mystery. Still, that hasn’t stopped automotive enthusiasts from guessing its identity.

The BMW model most likely to make its debut during the event is the brand-new BMW Z4. There have been several sightings of camouflaged Z4 models during the past few months, so Monterey Car Week seems like the perfect time for the Z4 to make its official debut.

BMW’s Z4 model will share a platform with another highly-anticipated performance model: the new Toyota Supra. However, BMW and Toyota have promised that each model will have its own distinct look and driving dynamics. 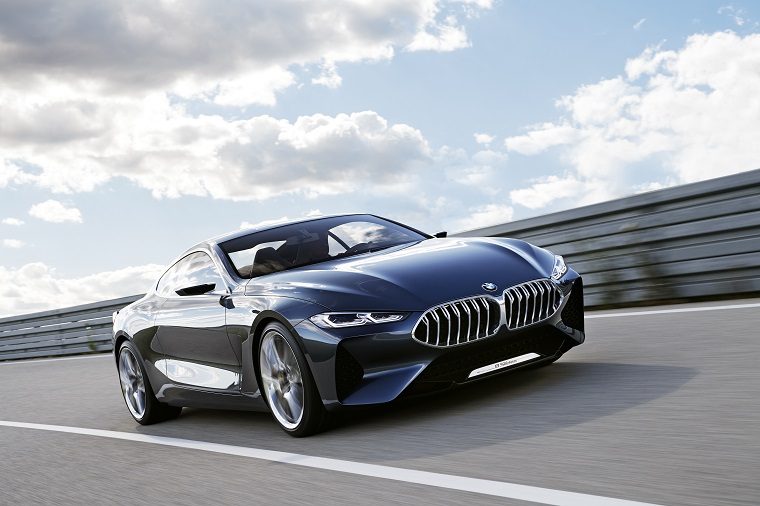 Whatever model BMW’s mystery car turns out to be, it won’t be the only BMW model in attendance. BMW is also planning to bring the BMW M850i Coupe and the BMW Concept M8 Gran Coupe to the Pebble Beach Concours d’Elegance.

The BMW M850i Coupe is the first of many production models for the BMW 8 Series. Meanwhile, the BMW Concept M8 Gran Coupe, a conceptual vehicle based on the 8 Series, will make its North American debut after first appearing at the Geneva Auto Show.

“The BMW 8 Series will take over as the new flagship model of the BMW line-up and, as such, combines unsurpassed sportiness and elegance,” says Adrian van Hooydonk, the Senior Vice President of BMW Group Design. “The BMW Concept M8 Gran Coupe offers a look ahead to the most exotic and alluring variant of the new BMW 8 Series.”

BMW’s mystery performance machine is set to make its first global appearance on Thursday, Aug. 23 at the Pebble Beach Concours d’Elegance event. However, BMW has promised that its identity will be revealed sometime during the next few weeks.