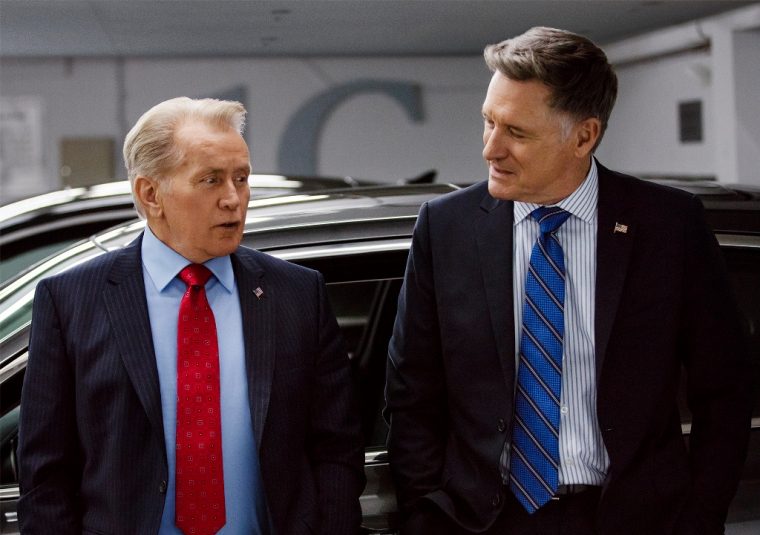 Chrysler is taking advantage of the current presidential race—and President’s Day—in its newest marketing campaign, which is called “Premium to the People.” The campaign stars actors Martin Sheen and Bill Pullman, both of whom are known for their presidential acting roles.

Sheen is known for his Emmy-nominated character President Josiah Bartlett in The West Wing, while Pullman is better known as President Thomas J. Whitmore in Independence Day. Both men act as “former presidents” in Chrysler’s two new commercials, adding a touch of humor to the spots.

Both campaign commercials debuted yesterday (President’s Day). The first is called “The American-est,” which focuses on the fact that it’s not just important to know the issues—but you also have to be really patriotic, too. The second spot, called “Swerve,” talks about the importance of swerving back to the middle during the general direction.

While these two spots don’t seem like they’re about the Chrysler 200 and Chrysler 300, trust me—they are. During each, the faux presidents expound on the virtues of whichever Chrysler vehicle they’re in, discussing the Nappa leather seating and various other innovative technologies that the American car brand offers. Because really, it wouldn’t be a car commercial if there wasn’t some sort of reference to the car, right?