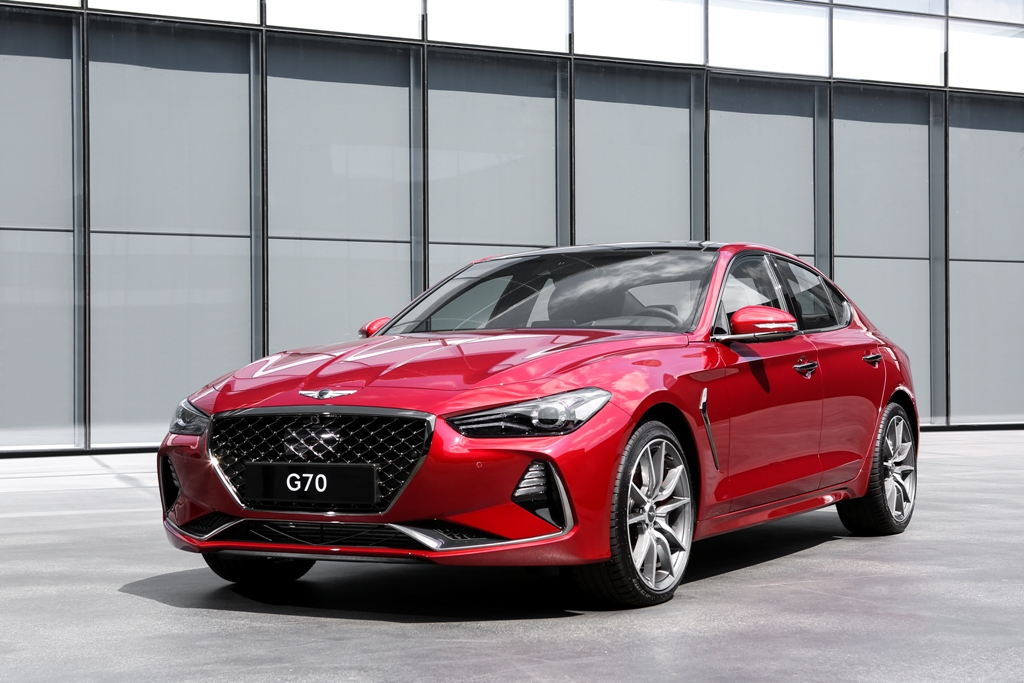 Hyundai’s luxury sub-brand Genesis already made a splash in its first year with the debut of its affordable yet high-quality sedans, the G80 and G90. A balance of luxury and performance, these vehicles are sure to shake up the market. Genesis is almost ready to release its next member of the lineup, the G70. Here’s what we know about the Genesis G70 thus far.

Another Newcomer in Town: Say hello to the brand-new Hyundai Kona

10 Things We Know About the Brand-New Genesis G70

Did You Know? Surprising facts about the Hyundai Sonata

Photos of the Genesis G70