New Lincoln Navigator Engine Gets a Boost…an EcoBoost, to be Exact 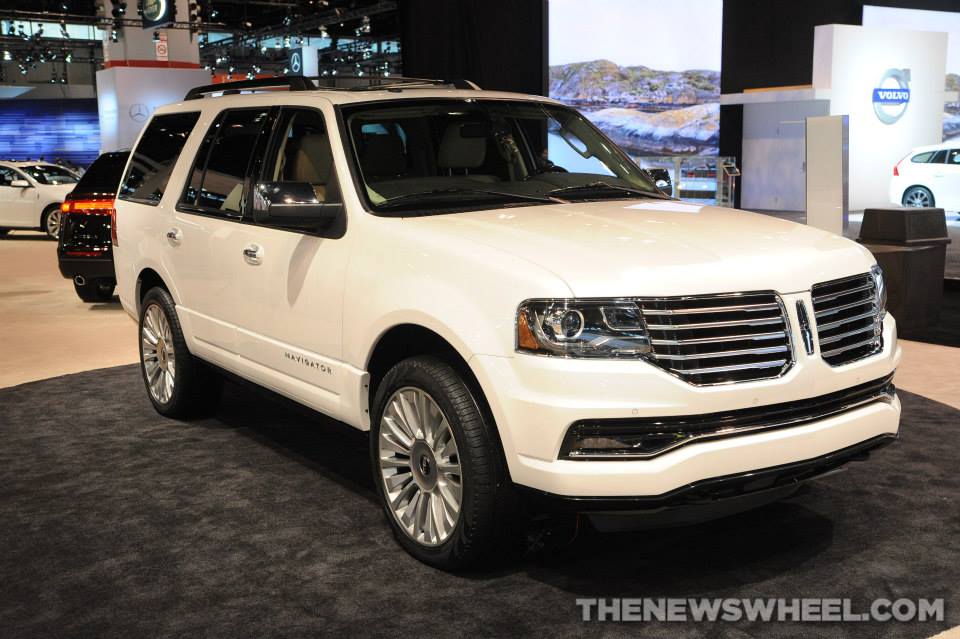 For the 2015 model year, it’s easy to see that the Lincoln Navigator has gotten a nice facelift—but its exterior and interior styling isn’t the only big change for the luxury SUV. Underneath the hood, the Lincoln Navigator engine is also receiving a bit of an upgrade, thanks to a brand new 3.5-liter twin-turbocharged EcoBoost V6.

With this new twin-turbocharged V6, the Navigator will be adding a whole lot of pep to its step, churning out at least 370 horsepower according to preliminary test data. This will make the SUV more powerful than ever before, while the combination of turbocharging, direct fuel injection, and variable valve timing will create a seamless performance.

“Drivers will feel the power when they step on the gas,” said Elaine Bannon, 2015 Lincoln Navigator chief engineer, in the Lincoln Motor Company’s announcement. “The new EcoBoost engine sets the standard in the vehicle segment with its balance of performance and efficiency.”

Along with the EcoBoost engine, the 2015 Lincoln Navigator will also come with a six-speed SelectShift automatic transmission, which allows the driver to control gears manually if he desires to. The SUV also comes with either four-wheel-drive or rear-wheel-drive.

While the 2015 model made its debut in Chicago last week, those looking to buy one will have to wait just a bit longer to test out the new Lincoln Navigator engine, as the SUV will be available in Lincoln showrooms in early fall.

So let us know, you luxury-minded gearheads: will the new Navigator have what it takes to knock off the Denali or the Escalade?