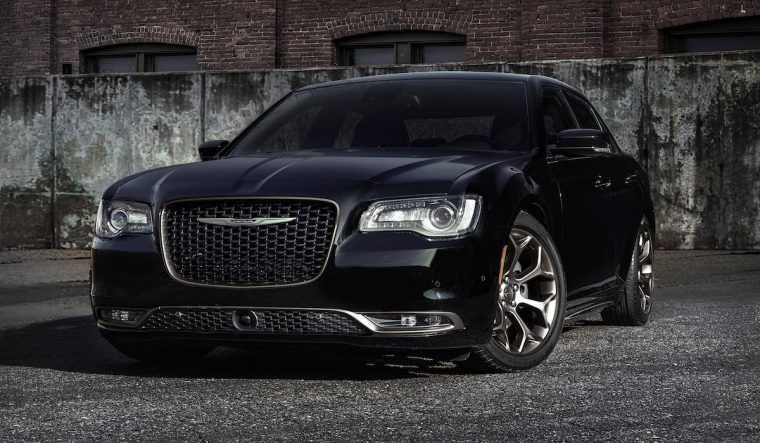 The current Chrysler 300 has rear-wheel drive, but that could change soon

It’s no secret that Fiat Chrysler Automobiles is making some big changes to its lineup. Not only is it getting rid of the Dodge Dart and Chrysler 200, but the carmaker also recently released a brand-new minivan that is shaking up the industry. It’s even planning on adding more Jeep models to its lineup.

So really, it should come as no surprise that the Italian-American carmaker is also planning on changing things up for the next-generation Chrysler 300 large sedan.

While speaking to reporters at the FCA plant in Windsor, Ontario, the brand’s Chief Executive Officer Sergio Marchionne hinted that the next-generation Chrysler 300 could potentially use the new 2017 Chrysler Pacifica minivan’s underpinnings. The large sedan is currently made at the brand’s plant in Brampton, Ontario, but it’s possible that it will move its production to the Windsor plant.

“This plant and this architecture is capable of making the 300 successor, the front-wheel, all-wheel drive successor,” said Marchionne, according to Reuters.

Despite this quote blatantly hinting that the next-gen Chrysler 300 will no longer be rear-wheel drive, when Marchionne was asked to confirm the change, he became a bit vague.

If Fiat Chrysler does choose to change things up for the Chrysler 300, it will certainly do wonders for the vehicle’s reputation in its competitive segment. Despite its style, the 300 is sometimes overlooked because of its rear-wheel-drive system. It will be interesting to see how a front-wheel or all-wheel drive will change this large sedan’s ranking in its segment.