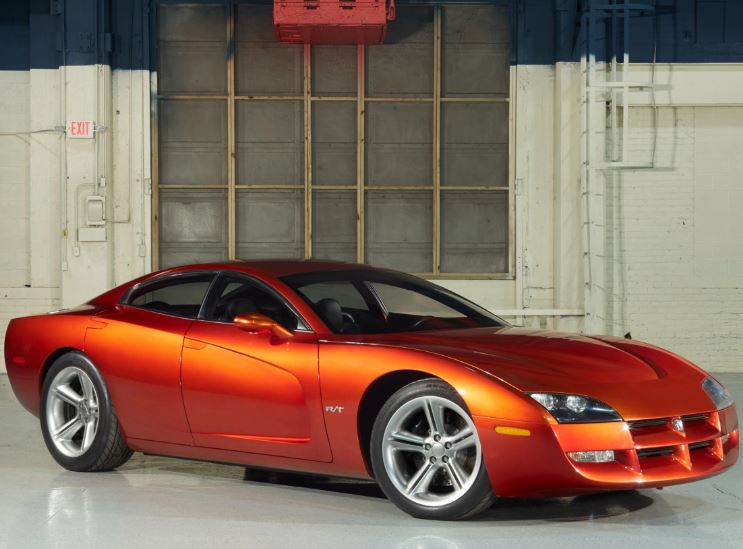 Last August in Las Vegas, Fiat Chrysler gave dealers a look at the next-generation Dodge Charger. Dealers described it as being similar to that of a 1999 Charger concept car, which was designed by Tom Gale, Chrysler’s previous head designer. Now that we know what the next-generation Dodge Charger will look like, there’s been some more information leaked about the vehicle that is sure to leave any Charger fan wanting more.

The good news? This Charger might be the best one yet.

The Current Model: Find out what the 2016 Dodge Charger has to offer

A report from Automotive News cited a source that claims the new Charger won’t roll off the line in Brampton, Ontario until it refreshes its larger sedans.

When it does roll off the line, though, the Charger’s platform will change from its current version to an extended version of the Giorgio platform. Right now, that is the platform used for the 2017 Alfa Romeo Giulia. Another big change will come from the next-gen Charger’s drop in body weight. Insiders expect the Charger to go from its current weight of 3,960 pounds to down around 3,500 pounds.

That’s one heck of a diet.

Along with this weight loss, Dodge might add a 300-horsepower twin-turbo inline-four engine to the Charger’s powertrain lineup. This is the same engine that is currently in development for the 2018 Jeep Wrangler.

The Charger’s most recent refresh was seen in 2015, which caused a small increase of 1.9% in its sales compared to last year. There is one more minor refresh for the Charger set for the 2019 model year, according to Automotive News’ source. After that, the next-gen model will come.