Next Honda S2000 Could Come Soon—With a Turbocharged Hybrid Engine 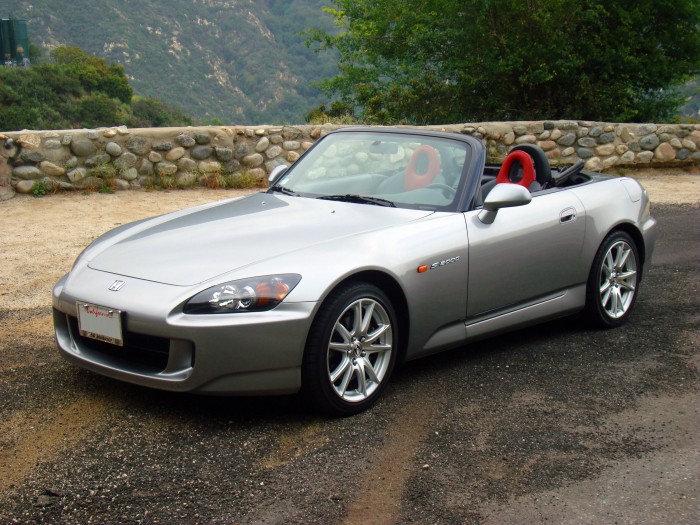 Fans of Honda-powered sports cars may remember that a long nine-year wait separated the original Acura NSX and the Honda S2000. Fortunately, the wait won’t be nearly as long this time around.

According to Auto Express, the next Honda S2000 will come relatively shortly after the new and upcoming NSX. As a mid-engine coupe, it may also be closer in design to the NSX (the old Honda S2000 was a front-mid-engine roadster). No complaints there—one would be hard-pressed to find anything wrong with the NSX. 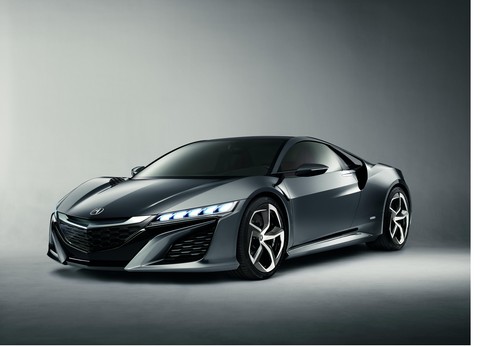 The most interesting and pertinent piece of information relates, as usual with these kinds of cars, to the engine. The Honda S2000 is expected to draw power from a more ferocious version of the 2.0-liter turbocharged four-cylinder that will be featured in the upcoming Honda Civic Type R.

It may even be derived from the hybrid powertrain the automaker is developing for Formula One, which means the Type R’s estimated 350 bph may be bumped up to above 400 in the Honda S2000, without dipping below 40 miles to the gallon. Can you say… awesome?