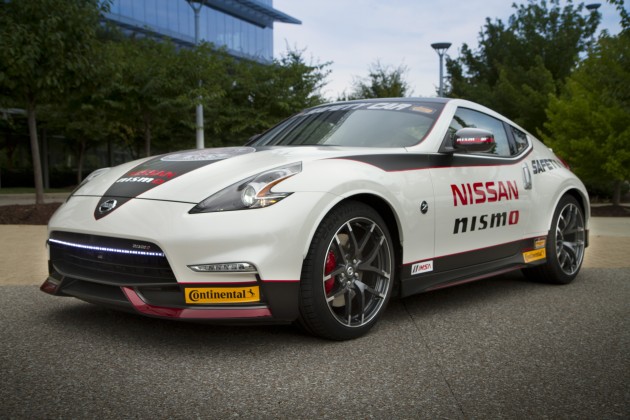 We’re a little over a week away from the Continental Tire SportsCar Challenge (CTSCC) race at the Circuit of the Americas in Austin. The September 19 race will kick off at 1:20pm ET, but before things get underway, Nissan will roll out a custom-wrapped 2015 Nissan 370Z NISMO Safety Car. 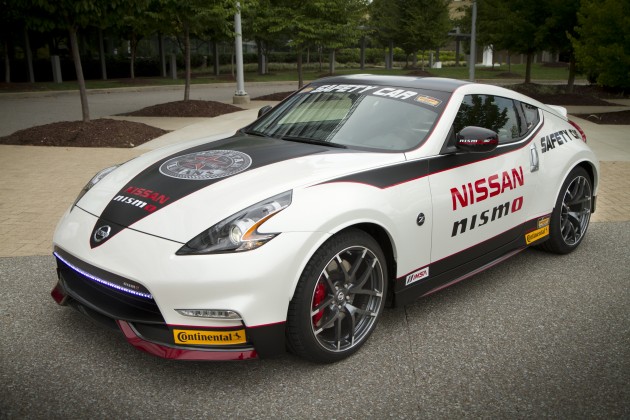 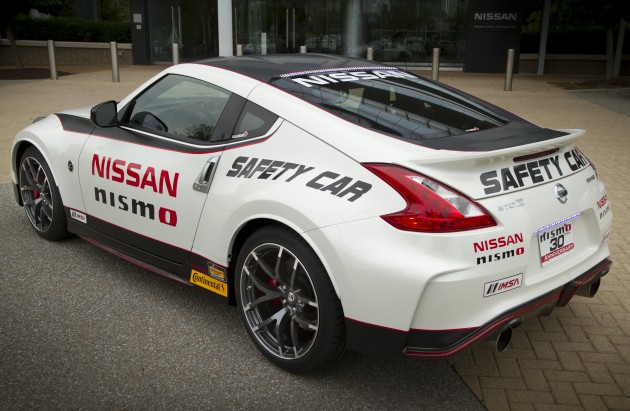 If you want to check out the action, you can watch it all live at 1:20pm ET on Saturday over at IMSA.com, or you can check it out Sunday at 12pm ET on Fox Sports 1 as long as you don’t have any friends in your circle who will spoil the action for you. 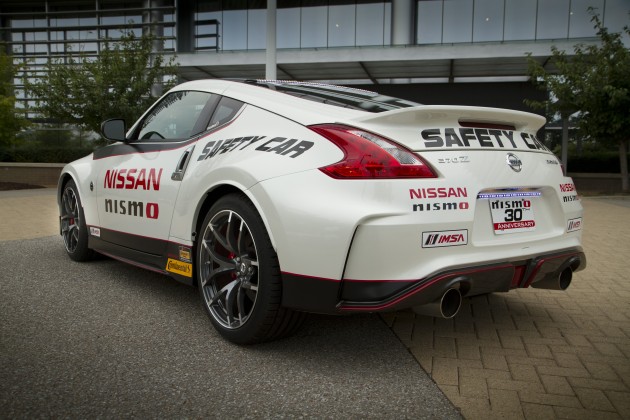 There’s only one race on the schedule after next week’s race—the season-ending race at Road Atlanta. Andrew Davis and Robin Liddell are tied atop the points standings with 263, followed by Trent Hindman with 261, John Edwards with 246, and Jade Buford and Scot Maxwell with 219.