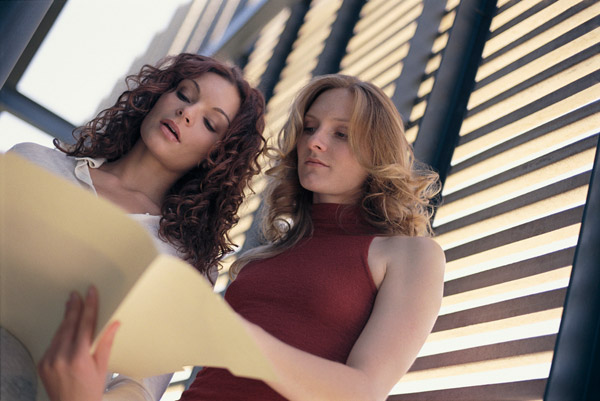 Though the car industry is still considered a male-driven society, recently more and more women are entering positions of power. In order to encourage the increase of women in the car industry, Nissan has taken it upon themselves to promote the idea of women seeking science, technology, engineering, and math-based careers with their program, DigiGirlz 2014.

As part of a partnership between Nissan, Microsoft, and Middle Tennessee State University, DigiGirlz is a program that proves high school girls with the change to explore different STEM careers, ranging from computer programming to what it takes to build a car. Over 100 high school girls attended the program, receiving the opportunity to grown their knowledge about their future career choices.

One of the biggest events to take place during DigiGirlz 2014 was a keynote speech made by Marlin Page, a motivational speaker and advocate for online safety. Page received a similar opportunity as the girls in attendance of the program when she was younger, enabling her to learn how to code for computers in seven different languages during the course of thirteen weeks.

“I believe young girls need to be involved with STEM because technology can definitely transform their lives. Technology takes you to places where you have never been,” said Page in Nissan’s press release. “Young girls are out there playing video games, on social media, and it is important for them to know that they can also create these things as well.”

The program also offered an opportunity for one attendee to win a $500 college scholarship from Nissan’s Women’s Business Synergy Team, which was given based on teacher recommendations, high school transcripts, and an essay response.