This week has been one of superlatives for Nissan. After being named the most fuel efficient full-line automaker in the EPA’s 2014 Trends report, Nissan takes its place among the best global brands of 2014.

Nissan was named the 56th most valuable brand in the world by Interbrand in its annual Best Global Brands Study. Nissan increases its standing from last year’s ranking of 65, thanks in part to an estimated $1.4 billion increase in brand worth over the estimated value of $6.2 billion in 2013. This 23% year-over-year value increase gives Nissan the distinction of being one of Interbrand’s Top Risers.

“Brand power is a key indicator of the health of the Nissan business and a major driver of the company’s growth,” said Roel de Vries, Nissan Corporate Vice President and global head of Marketing and Brand Strategy. “We are pleased to see a 23 percent increase in brand value from last year – nearly doubling Nissan’s brand value since its inaugural appearance on the list in 2011 – and recognition as a “top” riser in the study.” 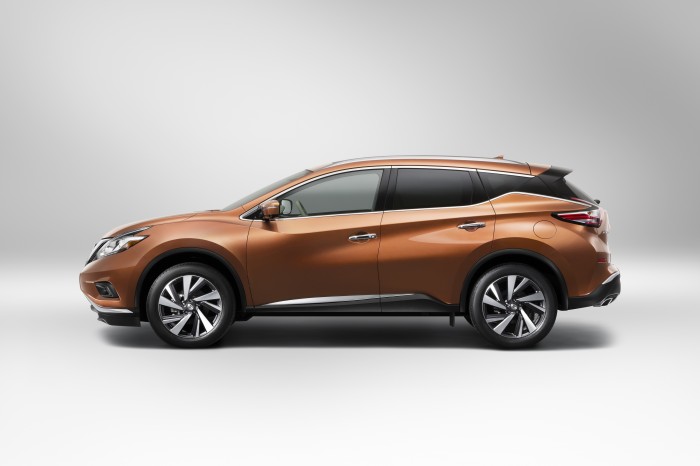 The report cites launches of the Maxima, Qashqai, Murano, and Rogue, as well as the brand’s partnership with the UEFA Champions League as key factors in the Nissan’s rapid ascension.

Nissan was also named one of the greenest brands in the world by Interbrand in the 2014 Best Global Green Brands report that was released this past June.

The full results of the 2014 Best Global Brand Study can be found at www.bestglobalbrands.com.