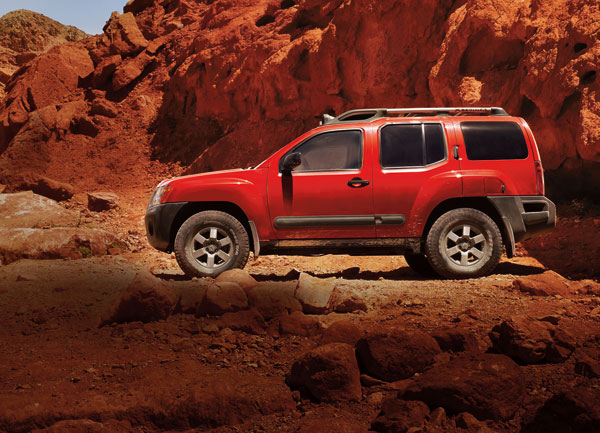 The Nissan Xterra was first introduced to North America in 2000 as the Japanese carmaker’s entry-level SUV. While it’s still considered entry-level, the Xterra continues to be a solid seller for the brand, helping establish Nissan’s popularity in the U.S. market.

The Xterra is an SUV that was produced in Nissan’s Smyrna, Tennessee, plant with production beginning in 1999, though production changed to Canton, Mississippi, in 2012. Though the Xterra was the first compact SUV Nissan has sold in the U.S., it replaced the Nissan Mistral and Rasheen in Japan and the Terrano in Europe.

When the Nissan Xterra was first introduced, it was offered in three different trim levels: the base XE, the fully optioned XE, and the premium SE. Now in its second generation, three trim levels are still offered, though instead of the original nomenclature, they are now S, X, and the Pro-4X. The powertrain has also mixed up with a 4.0-liter V6 engine instead of the original 2.4-liter four-cylinder.