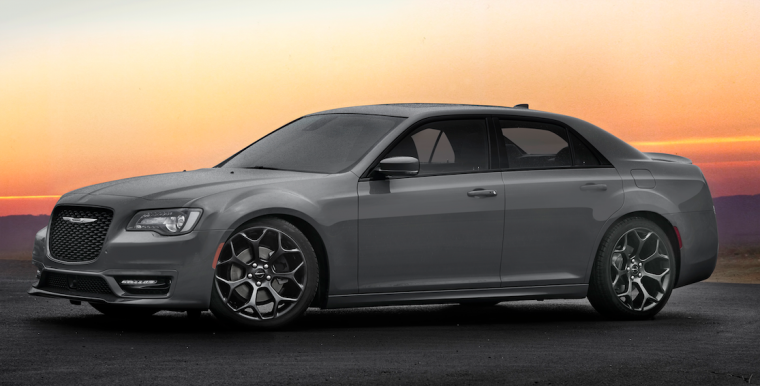 Alas, the niche group of drivers who really wanted a Hellcat-powered Chrysler 300 will surely be disappointed

Earlier this week, a whole slew of rumors surrounding Fiat Chrysler’s upcoming vehicles were unleashed. Among the more unusual of the potential products for the FCA lineup announced was a Hellcat-powered Chrysler 300.

Sounds almost too good to be true, right? Well according to a spokesperson from FCA, that is indeed the case, as they told several news sources that no Chrysler 300 Hellcat was currently in development.

While the prospect of adding a Hellcat engine to a luxury sedan like the 300 might seem a bit odd, it would have certainly kept with the current trend of FCA adding more powerful engines to its vehicles. FCA recently added a HEMI V-8 engine to the Dodge Durango, increasing its power output to 475  horsepower and 470 lb-ft of torque.

Additional evidence for this rumor came in the form of spy photos recovered earlier this year. They showed a modified Chrysler 300, which many speculated might hold a Hellcat under its hood.

Still, from the start, the reports of a Hellcat 300 didn’t seem to align quite right with the other information released about Chrysler’s upcoming product line. The 300’s upcoming redesign is rumored to shed weight and improve fuel economy, a task not easily done when you have a Hellcat engine equipped to one of your vehicle’s trims.

Even if a Hellcat-powered 300 is in fact not on the way, that doesn’t necessarily eliminate the possibility of a more powerful version of the Chrysler 300. In fact, outside of North America, Chrysler already offers a SRT version of the 300 for export markets, so it might just be a matter of bringing said SRT 300 stateside.

Other products reported to be making their way to the Chrysler lineup include both a midsize and full-size crossover. No official word from FCA has been released about these particular models, so they might very well show up on Chrysler lots in the near future, unlike the Chrysler 300 Hellcat.