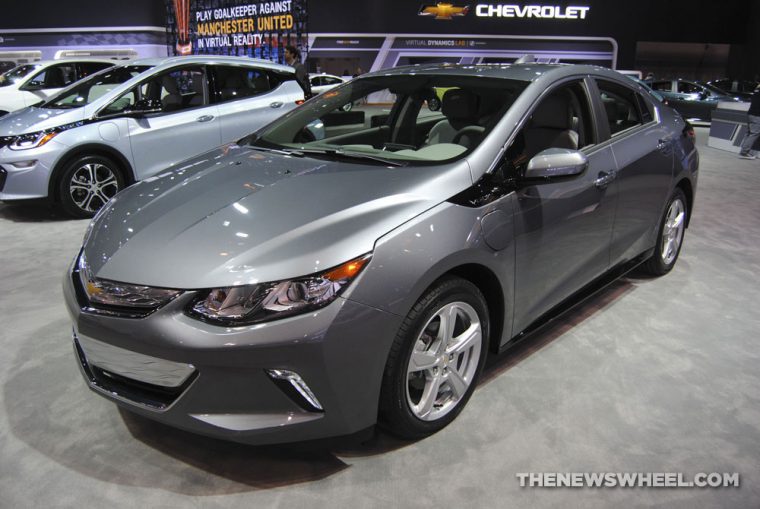 There’s a good reason that fuel economy ratings from the EPA are usually followed by a disclaimer mentioning that your mileage might vary depending on driving conditions. Sometimes a model will get even more miles per gallon than the EPA has predicted.

This recently happened with a 2018 Chevrolet Volt, as depicted on the YouTube channel “Fuel Economy.” A Volt owner tested a 2018 Volt to see if it could outdo its EPA-estimated ratings of 42 MPG and 53 electric miles. According to the tester, the vehicle spent about 50 percent of time traveling on the highway and 50 percent in the city, during the test. He also mentioned that he had the AC turned off, but still used the sound system.

Worn Out? Find new tires with this helpful tool

But back to the actual test… The Volt owner started the experiment at the beginning of the week, with a fully-charged battery and a full tank of gas. According to the EPA, the car should have been able to go for 53 miles running on just electric. Instead, it went for 62 miles on a single charge. And the driver’s information display still showed the car had 2 kilometers (about 1.24 miles) of electric range left. So, the actual range of the 2018 Volt (in these particular circumstances) was 63 miles.

After the vehicle shifted to gasoline/hybrid mode, it traveled an additional 196 miles. The Volt still had half a talk of gas left at the end of the week, when the test finished. As depicted in the video, the tester calculated the Volt’s mileage at 48.7 mpg, which is significantly higher than the 42-MPG figure that the EPA predicts for this model.

For more information about the current version of the Volt, check out the 2019 model overview here.

Value Estimator: Get a head start on the vehicle trade-in process