Path to Formula One: Super Formula 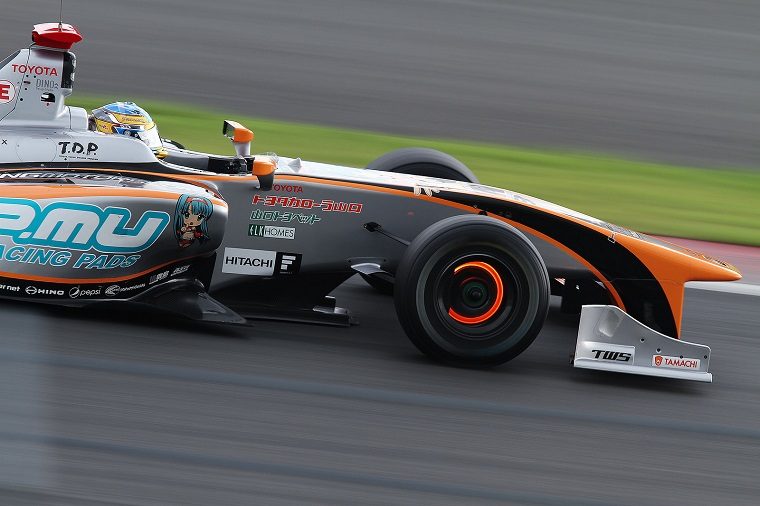 Formerly known as Formula Nippon, the Super Formula series is the highest category of open-wheel racing in Japan. Though it originated as the Japanese leg of the Formula 2 championship, Super Formula is now a standalone series more akin to the United States’ IndyCar than to a traditional feeder series for Formula One—nonetheless, it has, throughout the years, served as a viable stepping stone for F1, and a common one in the 1990s and 2000s.

Drivers who make the step from Super Formula to Formula One today are less common. Because the series offers fewer Super License points than even GP3, there tend to be better, nearer options for the majority of drivers seeking a seat in Formula One.

Currently, many drivers use Super Formula as a temporary racing outlet to keep honing their skills after they have already done all they can to get to F1 via the traditional route. For instance, after Stoffel Vandoorne stormed the GP2 Series in 2015, he was unable to secure a full-time seat in Formula One, though he was kept on by McLaren as a reserve driver for 2016 with a high chance of being signed on full-time for 2017. It’s not a good idea to take a year off at that stage in your career, so he raced in the 2016 Super Formula championship instead. Pierre Gasly, who won the 2016 GP2 Series but could not secure a seat with Red Bull in 2017, is currently doing the same.

Typical Super Formula weekends kick off with a 60-minute practice session on Saturday morning, followed by a qualifying session on Saturday afternoon, broken up in three parts similarly to Formula One. On Sunday, drivers warm up for the race with a 30-minute practice session. The race itself must run over a distance of at least 250 km. Drivers may score an additional point per weekend by earning pole position.

Since 2014, all Super Formula cars use the Dallara SF14 chassis. The cars weigh 650 kg and feature a Drag Reduction System similar to that used in Formula One. All engines are 2.0-liter turbocharged four-cylinders manufactured by either Honda or Toyota, with power in excess of 540 hp. Around a circuit, Super Formula cars can again be compared to IndyCars in terms of speed, and were only a handful of seconds slower than the Formula One cars before the 2017 aerodynamic regulations overhaul.

Though the late 1990s saw an influx of non-Japanese drivers go through Super Formula on their way to Formula One, the series’ position as a stepping stone toward F1 has dwindled in recent years. In the past, drivers like Eddie Jordan, Ralf Schumacher, and Pedro de la Rosa moved on to F1 only after success in the Super Formula championship.

Today, many drivers in Super Formula are not open-wheel specialists but rather big names from Super GT or the World Endurance Championship, such as André Lotterer and Kazuki Nakajima.