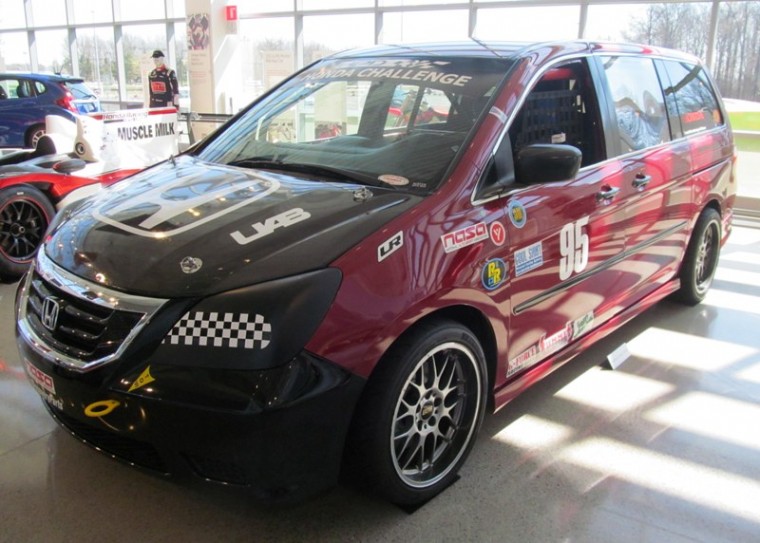 What’s more exciting than seeing a full-loaded stock or Indy car barrel down a racetrack? Seeing a tricked-out minivan.

A decade ago, this Honda Odyssey–built at the Honda Manufacturing Plant in Lincoln, Alabama–underwent numerous upgrades and modifications to become the Racing Odyssey. The 2005 Honda Racing Odyssey minivan is a testament to the brand’s passion for racing–even in unorthodox approaches

Spice Up Your Drive: Exciting apps for your daily commute

Starting with the inside, the minivan received custom suspension and brakes, 19-inch sport wheels, and a side-exit exhaust system. With some clever tweaking, the engine output was pumped from 244 horsepower to 285. That means this impressive vehicle still contains its original Odyssey engine.

The inside, like any other racing vehicle, was stripped to its skeleton and outfitted with all the bars, controls, and safety equipment needed to compete. Its red exterior received a collage of decals. 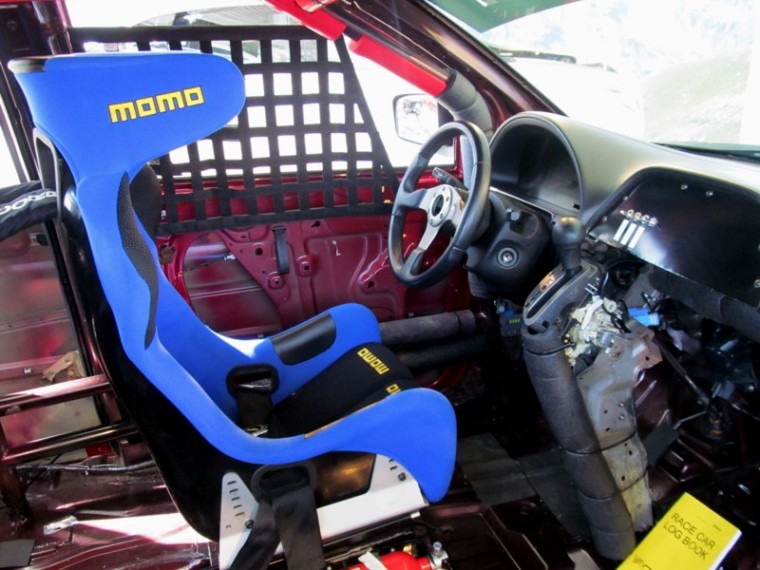 This historic vehicle now on display at the Honda Heritage Center in Marysville, Ohio, was the first minivan sanctioned for racing by the Sports Car Club of America (SCCA). Throughout its run as a serious racing participant, the Racing Odyssey also endured One Lap of America, a one-week series of races involving time trials on road courses, ovals, and drag strips. The seven-state marathon involves more than 60 competitors each year.

It was also used by Alabama plant associates in races against legendary vehicles like the Porsche 911 GT3 and Corvette Z06. Plus, it participated in the 2013 and 2014 National Auto Sport Association (NASA) Honda Challenge Series.

Later, a 2011 Odyssey was similarly outfitted with a 500+ horsepower, turbo-charged V6 engine that completed the Pikes Peak International Hill Climb in Colorado.

Leave it to Honda to prove that a minivan can be much more than just a minivan. 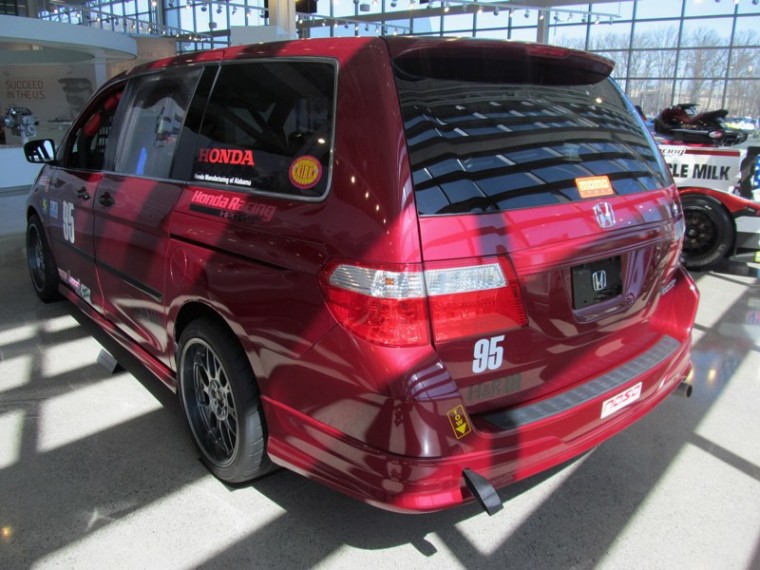 A Legacy of Quality: Safety information on the latest Honda Pilot