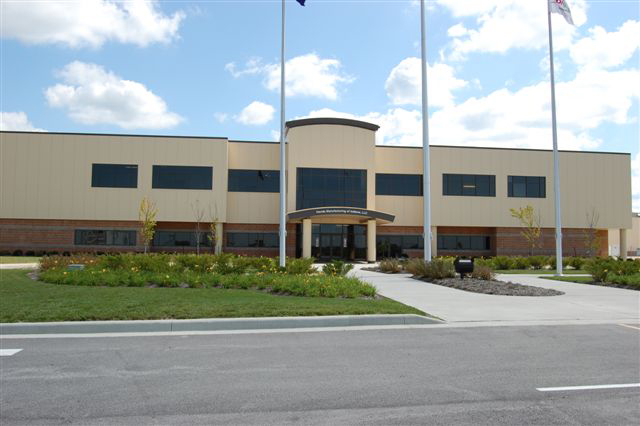 Earlier this morning, it was reported that workers at the Greensburg Honda manufacturing plant had come across an unknown “powdery substance,” which was found next to a suspicious note. Production at the plant was halted, authorities were called, and citizens were terrified (although, ’tis the season for that sort of thing, we suppose).

No details were released, but that didn’t stop people from speculating wildly. Could the powdery substance be anthrax? Ebola? Enriched uranium? Ebola? Enriched wheat flour? Ebola? Or, God forbid, could it possibly be Ebola?

Well, whatever it is, it’s non-toxic (so probably not Ebola). Production has now resumed at the plant, and an investigative probe into the matter has begun. 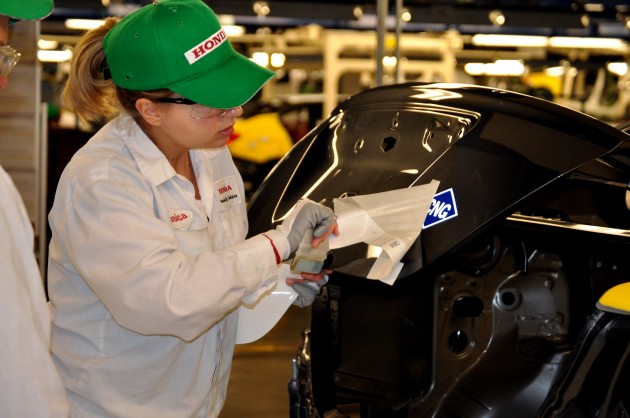 The company has also released the following statement about the incident: “State and local authorities were immediately notified. They tested the substance and have determined that it is non-toxic and poses no danger or safety concern related to this incident. We are now working with the authorities to investigate the criminal nature of this note. Because the health and safety of our associates and their families is our highest priority, we stopped production during testing.”

We still don’t know what the “criminal nature” of the note was, but that term is so vague, it can be our new thing to speculate about. Did the note contain some sort of threat, like, “I will release anthrax in every major Honda plant in the U.S. until my demands to have my home videos narrated by new Honda spokesman Fred Savage are met!”

Or, did the note say something more innocuous, yet still of a “criminal nature,” like, “Dear Robert, here is that bag of cocaine you asked for – Love, Mom.”

We will keep you posted on any updates to this story. In the meantime, feel free to share what you think the note said in the comment section below.