Pretend to Be an Oscar Winner in Hollywood, Get a Free BMW 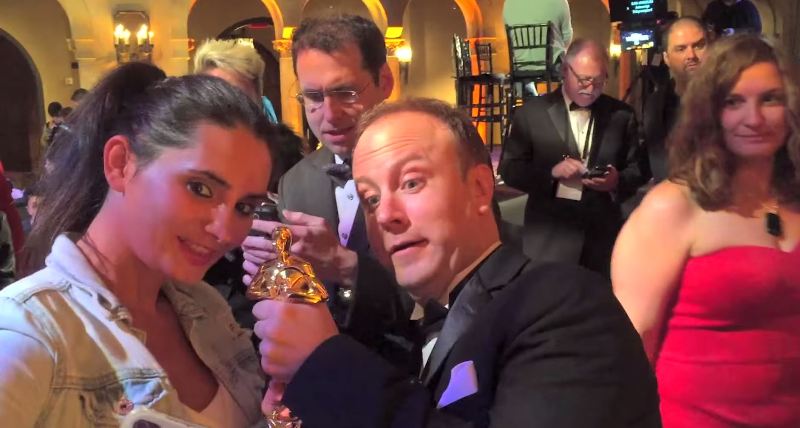 Who knew becoming a celebrity could be so easy?
Photo: NewMediaRockstars via YouTube

Regardless if you watch the Academy Awards every year, chances are you’ve imagined what it would be like to walk the streets of Los Angeles and be treated like an award-winning celebrity. While not every day of stardom would be actually enjoyable (thanks to the terrible invention of the paparazzi), Oscar night is undoubtedly magical for those bringing home a gold statue.

Up-and-coming improv and theatrical actor, Mark David Christenson, fully embraced this dream by adorning a tuxedo and walking around Hollywood with a fake Oscar statue. The results of his escapade are startling, to say the least.

Man Pretends to Be Winner on Oscar Night, Is Given Free Stuff 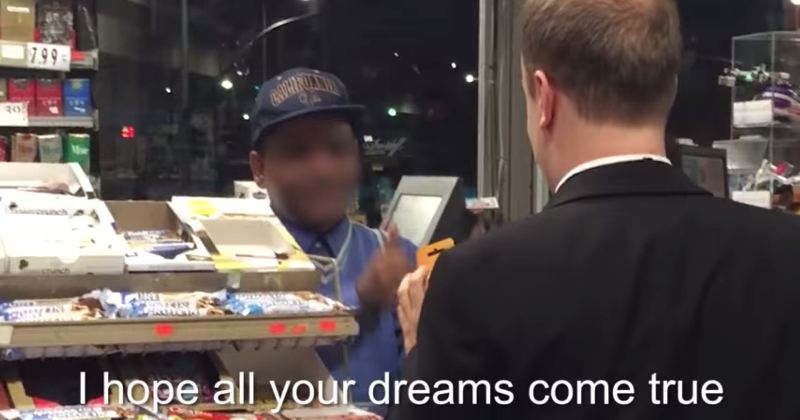 A little bit of charm, confidence, and fake gold can go a LONG way
Photo: NewMediaRockstars via YouTube

After acquiring one of those heavy, gold Oscar statues you can buy in tourist souvenir shops, Mark David Christenson began his walk, stopping and taking selfies with those who ask. Soon, he’s enjoying plenty of celebrity perks, being given free movie tickets, bourbon, condoms, and dinner–all because of his gold statue and enthusiasm. He’s even allowed into exclusive parties and restricted areas of the Academy Awards ceremony.

Despite getting cold feet at times, he continues…and soon feels unstoppable.

The culminating moment comes when he approaches a valet parking services, claims he lost his ID, and is given a patron’s BMW. Simply handed the keys of someone else’s car. 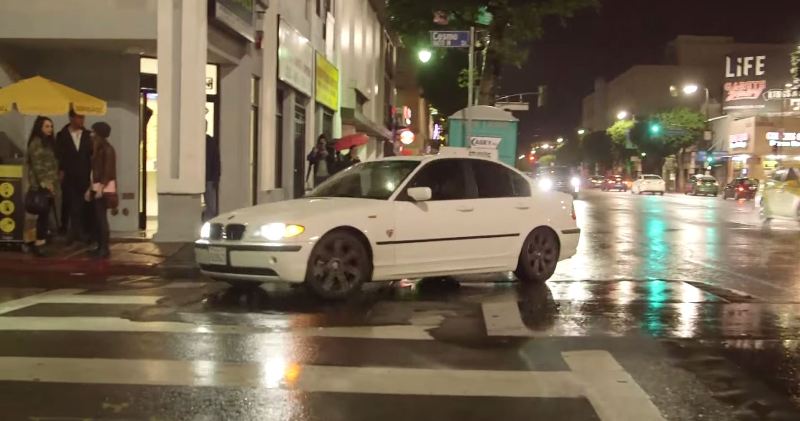 The “imitation” Oscar winner takes someone else’s BMW for a spin
Photo: NewMediaRockstars via YouTube

Despite deceiving so many well-meaning people, Christenson doesn’t regret his prank. In fact, he justifies his actions by saying he brought hope to people. “When I started this, I felt a little bad. But as the night went on, and everyone was treating me so nice…I was making a lot of people happy. Tons of people were just overjoyed to meet somebody that had won an Oscar.” 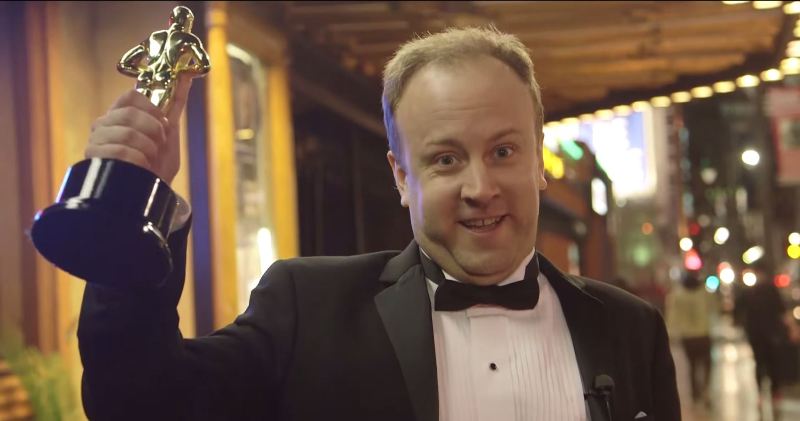 Christenson on the “one of the best nights of my life”
Photo: NewMediaRockstars via YouTube

He went on to explain, “Most everybody that is winning an Oscar tonight is completely removed from the people that are watching the event. There are people that now think that anything is achievable because it’s in their world.”

While that may be true, the results are also a testament to the power we give celebrities and arbitrary entertainment awards. Nobody really cared who this man was or what his achievement was–they just wanted to get close to someone successful. As Christenson showed, we have the power to give or take fame.

You can watch the whole prank below in New Media Rockstars’ video: