Following the recall of 1,677 Chrysler Pacifica Hybrid vehicles, production for the hybrid minivan has come to a screeching halt 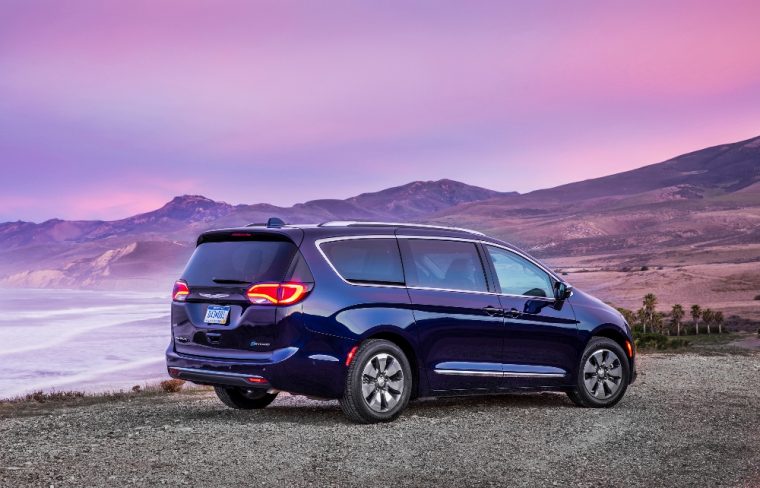 “Does this minivan come in green?” “At the moment, no.”

The 2017 Chrysler Pacifica Hybrid nabbed yet another award yesterday, this time earning the title of “Northwest Family Green Car of the Year” from the Northwest Automotive Press Association. Since its debut, this first-of-its-kind hybrid minivan has earned environmental-based auto awards from every corner of the industry.

Sounds like a very attractive automobile, right? Well, unfortunately, if you want one, you can’t have one. After all, Chrysler has just halted all production of its 2017 Chrysler Pacifica Hybrids.

Two weeks ago, FCA announced that it was recalling all 1,677 Pacifica Hybrid minivans sold so far due to a set of malfunctioning diodes that could prevent vehicle propulsion. Furthermore, FCA recalled all of the Pacifica Hybrid models out on dealership lots or in transit back to the Windsor, Ontario plant for repairs.

However, while the recall was being announced, FCA’s halt in Pacifica Hybrid production was also taking place. Production of the eco-friendly minivan reportedly came to a screeching halt weeks ago, without any formal announcement from FCA.

In the interim, drivers will be unable to purchase the Chrysler Pacifica Hybrid at all. Those who have already purchased one say that FCA has been slow to share any details surrounding the Pacifica recall.

Even dealers are frustrated by the situation. “Chrysler does a very poor job of launching new products,” stated one dealership manager stationed out of New York. 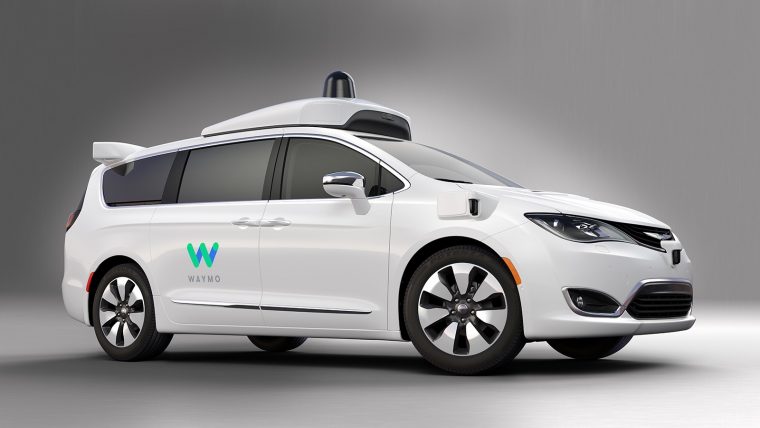 Google needs “Waymo” Pacifica Hybrids that it can’t get.

The Chrysler Pacifica Hybrid has faced challenges from the very beginning. Even though the minivan entered production in November of 2016, deliveries were not made until late April of this year.

During this period, FCA offered customers “gestures of goodwill,” like EV chargers and gift cards. Nevertheless, such tactics might not be as effective for corporate clients. Waymo, Google’s self-driving car division, recently ordered 500 additional Pacifica Hybrids for its fleet. It’s currently unknown how this production halt will affect the deal between the two organizations.

Of course, there is some optimistic news for Chrysler, as insiders note that production of the vehicle could start up again sometime later this week. If production doesn’t pick back up anytime soon, then drivers will probably have to wait until the 2018 Chrysler Pacifica starts to arrive at dealerships, hopefully free of the problems that plagued its predecessor.